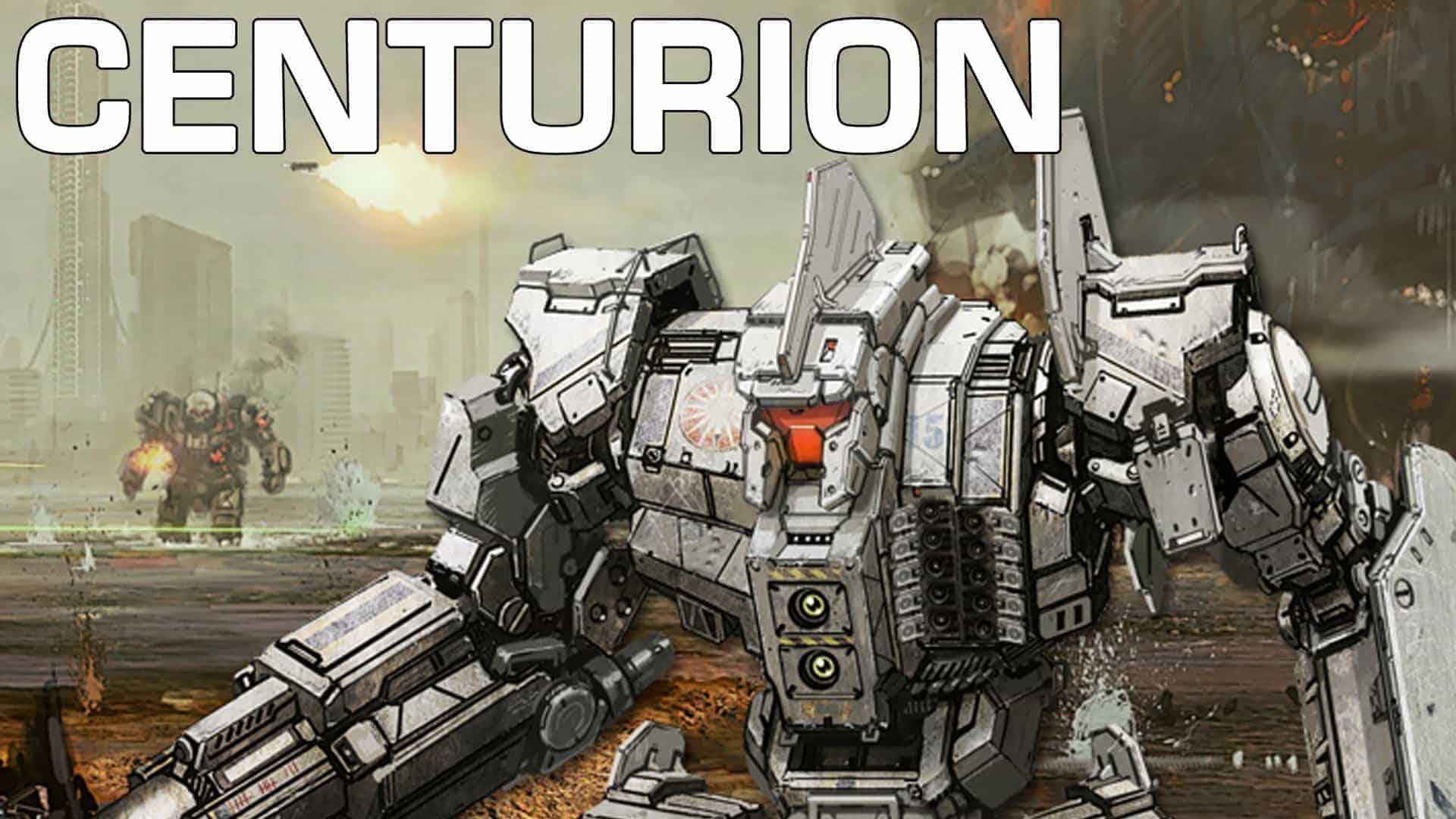 Heads up! The medium-weight Centurion mech has just been revealed in a new video published by Piranha Games, the folks behind MechWarrior Online, the upcoming free-to-play MMO based on the long-running MechWarrior game series.

Below is the official description of the Centurion as well as the introduction video that we mentioned above, gosh we’re nice.

The Centurion is a humanoid, medium weight class, 50 ton ‘Mech with a max speed of 64 kilometers an hour. It is the epitome of a balanced ‘Mech. Good speed, good armour, excellent weapons load out. If you’re unsure of which ‘Mech best suits you, it is an excellent choice.

Boasting a well-rounded load out, the CN9-A variant sports 8.5 tons of armour, an Autocannon/10, LRM-10, and two Medium Lasers, making it a threat at all ranges.

Moving to the CN9-AH the ‘Mech strips out the AC/10 for an AC/20, and removes the medium lasers allowing the pilot to weaken the enemy with LRM’s at range, and use their AC/20 for a knockout punch.

The CN9-AL removes the AC/10 and adds a Large Laser and a Small Laser, six heat sinks and an additional 2.5 tons of armour. This variant is ammo independent and is great for brawling or quick skirmishes. With 11 tons of armour it can take a huge beating, and the mix of lasers allows damage to be done at all ranges.

Truly a solid, functional, and excellent ‘Mech — the Centurion will be a welcome choice for any pilot wanting a sturdy and effective ride.