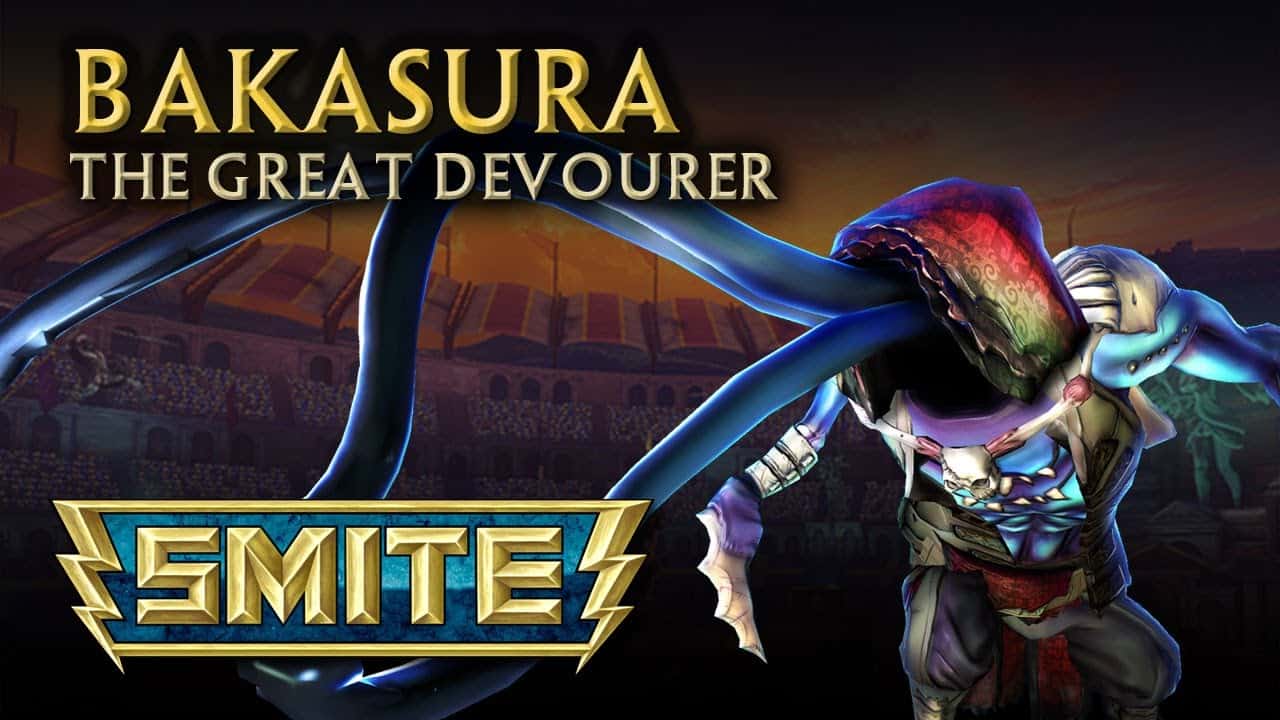 It’s been a little while since Guan Yu made his debut in Hi-Rez Studios upcoming free-to-play MOBA, SMITE, but it looks like another new god is ready to enter the battlefield and the folks at Hi-Rez Studios have prepared a short introductory video to show him off to you.

Bakasura, the Great Devourer, was a hindu demon asura with quite an appetite. In SMITE, Bakasura takes on the role of a physical-based melee assassin. The most interesting aspect of Bakasura is his capability to eat minions in the game and heal himself. Bakasura can then regurgitate all the minions he’s eaten since his last cast of the spell and the minions will then fight for him against his enemies.

Bakasura joins the fight today with the release of patch update 0.1.975.1. The patch notes are available here.

Check out the full video below: