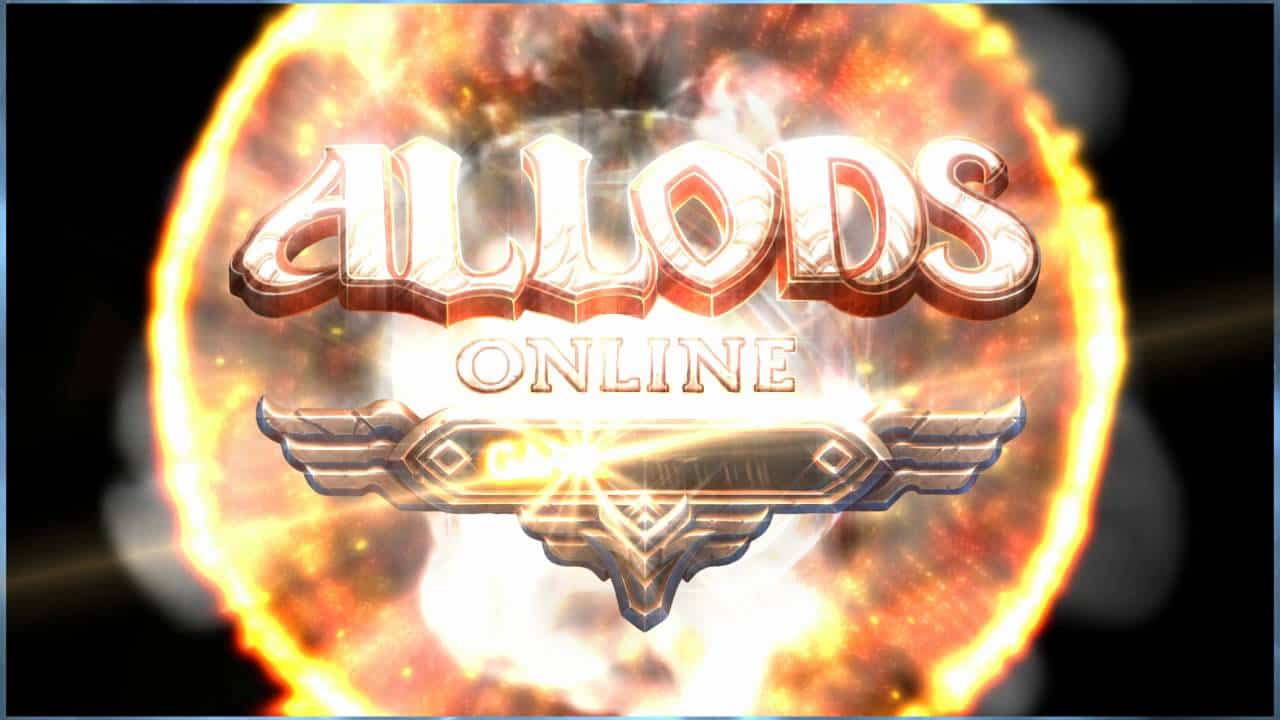 Allods Online, a fantasy mmorpg, will receive a major update in February, bringing a massive amount of new content to the game. From the look of the video the update will be titled Sarnaut. Over 100 new quests are coming with the update.  New raids with 10 new bosses and new PvP Battlegrounds area to challenge your enemies.  They will also be introducing a brand new class with a whole set of unique skills available to it, the Bard.  The new update will also be raising the level cap.    Sounds great right?  Well there’s even more coming with the february update, see below for a full list of what the new Allods Online update will bring:

New Quests: Meet the gods of Sarnaut and unravel the mysteries of this strange universe?s creation and destruction in a series of over 100 story-driven quests.
New Raid: Challenge 10 powerful bosses in an epic raid designed for the most skilled players.
New Bard Archetype: Master new skills and a new play style with the completely new bard class.
Great Rank: Win ultimate renown by completing an epic quest series to gain an extra skill point, customization slot, and more to make an even stronger character.
Bigger Battlegrounds: Team up to defeat opposing players in the new 12v12 PvP Battlegrounds.
Expanded Astral: Brave the lethal fourth layer of Astral Space with its 13 all new astral allods.
Faster Ship Combat: Spin the ship and fire the cannons faster than ever with newly revamped physics for astral ship battles.
Increased Level Cap: Achieve new heights of power as the level cap expands from 47 to 51.
Share with Friends: Record all your victories with an automatic, opt-in social network system.

Check out our Allods Online page to play.