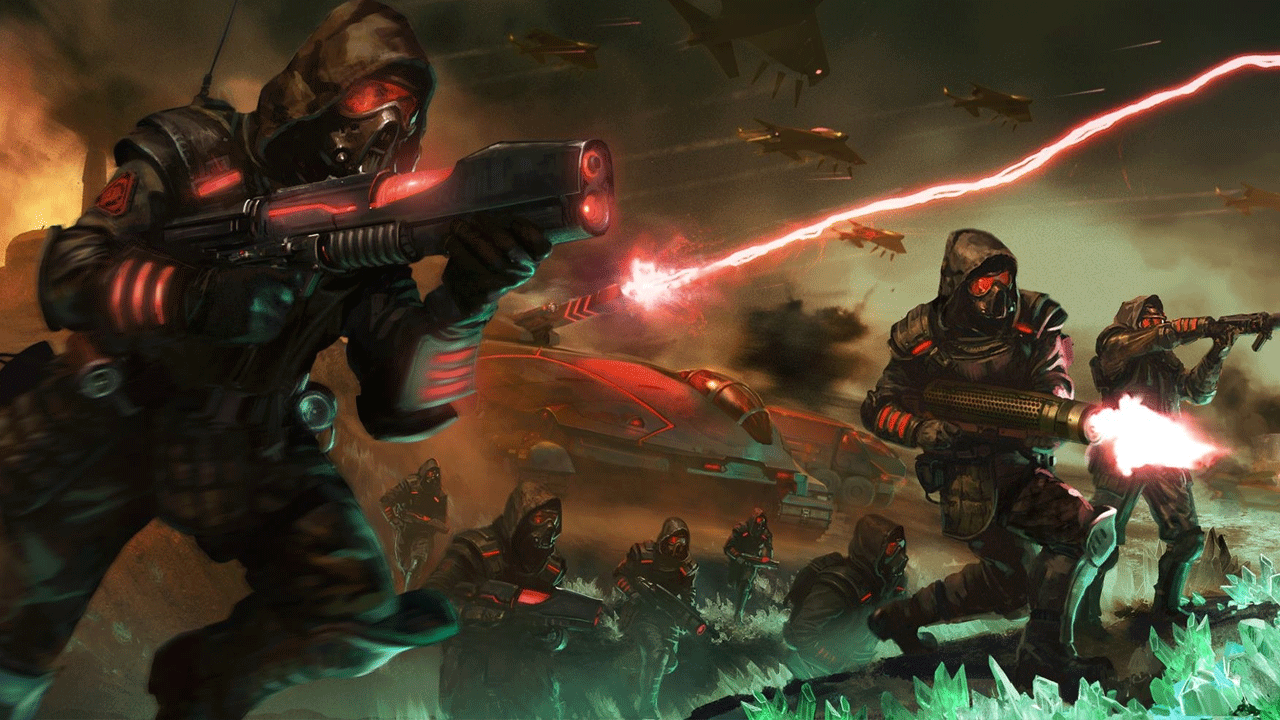 No game can deliver quite the adrenaline rush that an MMORTS can.  Real time strategy games just have that faster-paced nature (and in some cases a smaller learning curve) that we have come to expect and love about strategy games. It’s that ability to make sound decisions under the constant pressure of time and the enemy that keeps myself coming back to MMORTS games again and again.

I’ve created a top 10 list of the best free MMORTS and strategy games so you can give them all a try in one place and not have to worry about scouring the internet to find the best ones.  As I said, all these games are free to play and I’ve included a link to each description that will take you right to the game’s login page.  Be sure to check back often as I may update it to portray the newest strategy games.

League of Angels is a browser-based fantasy MMORPG from GTArcade where you will battle the forces of evil, with Angels by your side. In the game, you act as one of the few that stand up to the evil forces of Suurde, while you seek to restore the power that the ‘Angels’ once had. Saving the Angels is only one part of your goal, as you attempt to defeat the evil in the land.

Call of Gods is a free to play browser-based MMORTS game. The background story of the game is the war between Gods, and your goal is to bridge the gap between the alliance war and the Gods. In the game you will develop your castle and deploy your army force with and against other players from around the world. With weapon transmuting, huge alliance battles, dungeons to discover and explore, Call of Gods is an incredibly detailed RTS experience! Iron League is a fast paced MOBA packed with thrilling action. It features 3v3 arena based combat between champions called Ironsides. This game features global, real-time team combat. It also has quick play and ranked matches. In addition to 3v3, the game also boasts 2v2 and 1v1 rank matched. What makes the game unique is that you can play is anywhere. It is available on mobile devices as well as on Steam. So are you ready for the fight of your life? If so give Iron League a try!

In Total Domination, you will need to restore the planet as it lay in shambles around you. Civilization is nearly extinct and you will need to discover lost knowledge, research new technologies and gain access to the weaponry needed to protect your people and bring future wealth to the land.

Stronghold Kingdoms is a free to play medieval RTS city builder that allows you to build and design a town with the ability to withstand and dish out punishment to the thousands of players that surround you. The game is very popular on Steam, holding the top 5 free to play games for many months now.

The Settlers Online may just take the cake as one of the best city-building games. This game really nails down everything you’d need to do when building up a city. You know it’s good when it’s built by world-renowned developer Ubisoft. Don’t let this game pass you by.

Ikariam is a free to play browser-based MMORTS where players are challenged to lead people through the ancient world. Your goal is to build towns, trade with others, and conquer islands on your way to creating a mighty empire. The game is set in the era of classical Greece and has pretty solid graphics along with decent gameplay mechanics.

Wartune combines some of the best elements that we come to expect from larger downloadable games and brings them right into your browser. There is great PvP, many dungeons and catacombs, player cities, campaigns and even farmings/crafting. Wartune is more than you can expect from a browser-based game.

League of Legends takes the whole enchilada here because it is truly one of the most strategic games in the market. This is the game that will consume your whole life as you try to become the best summoner in the world. Riot Games has truly created one for the ages. And if you haven’t tried it yet, now is the best time to do it, before you get left behind.