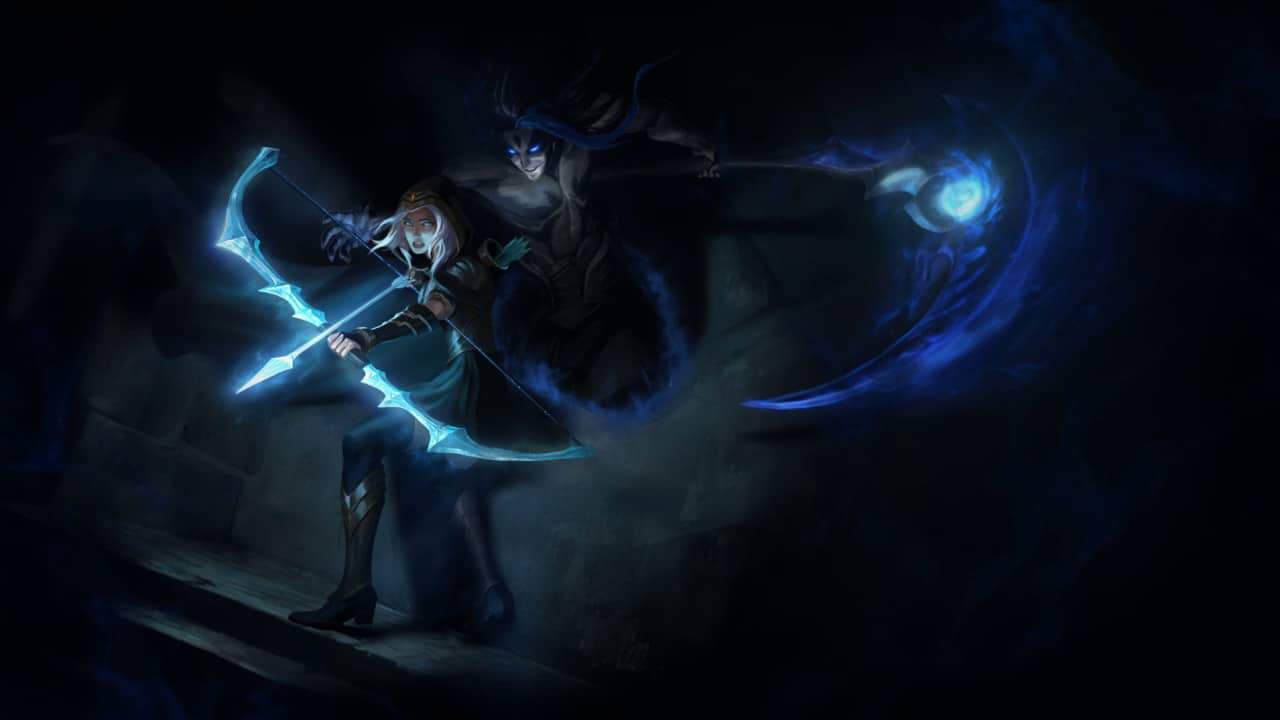 There’s always a lot of news to cover with MOBAs. They’re often huge, living things, that change and grow over time. If you went back in time and played League of Legends when it first entered beta, it would hardly resemble today’s game. So with that in mind, in order to better cover the ever-changing world of MOBAs, the crew here at Attack Gaming wanted to put together this post, and more down the line, covering a quick rundown of some of the latest MOBA news.

Kayn Steps Out Of The Shadows

We took a quick look at him in an earlier post, and now Kayn the Shadow Reaper, has officially joined the rift. We suggest taking a look at his champion spotlight before actually trying him out in a game.

Kayn is a really cool addition to League but it’s clear it’ll take some time adjusting to him.With our brief time playing with and against him we’ve seen a good number more assassin Kayns than we have bruiser Kayns. We’re still waiting to see whether both evolutions of Kayn are more or less equal, or if one is the clear winner, regardless of the situation.

Large Paragon Update On The Way

There’s a lot of changes coming next month to Epic Game’s MOBA, Paragon. Paragon is a game with a lot of potentials, but it is also a game that is still very much in beta. What I mean by that, is that Paragon feels like it hasn’t quite figured out what kind of game it wants to be yet. The combat is usually fluid and fun, but the games themselves will sometimes seem to drag on and lack a sense of excitement to them.

Thankfully, the crew behind Paragon also thinks there’s room for improvement because they recently outlined a set of large scale changes that will be coming to the game on August 8th. These changes include graphical updates, some balance changes and what looks to be a major revamp of their item/card system.

Paragon’s card based itemization system may have its fans but..it is not good. Instead of having an item shop like most MOBAs, each player loads into a game with a card deck full of upgrades and abilities which they can unlock through gaining in-game experience.

It’s a system that can be bewildering to new players, it restricts build options and overall doesn’t feel like it adds enough to the game. While it is highly unlikely that Epic will completely remove the card system it will be intriguing to see what changes they make to it. You can read more about the massive update coming to Paragon here.

That’s all we’ve got for now Attackers, but be sure to check back for all of the MOBA and gaming news you need to know.