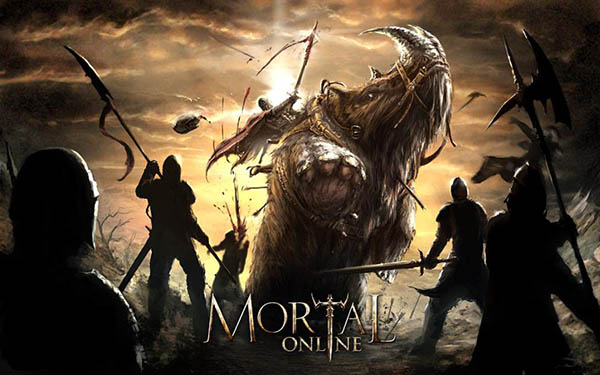 Mortal Online recently joined the ever popular free-to-play revenue model but even more exciting than that is new information released by Star Vault showcasing some of the most exciting updates in Mortal Online’s history, including a brand new enhanced game engine and support for the next step in gaming, the Oculus Rift.

Since the release of The Awakening, the largest update since the games release, the engine has received a complete overhaul. The game world has been treated to an array of improvements including brand new lighting features, an improved foliage system and countless improvements to gameplay. The world of Myrland has been remade from the ground up as new terrain is introduced which offers better visuals and vastly improved loading for those on lesser systems. New developer tools have also arrived with the new engine, allowing the developers to deliver bigger content updates on a more regular basis.