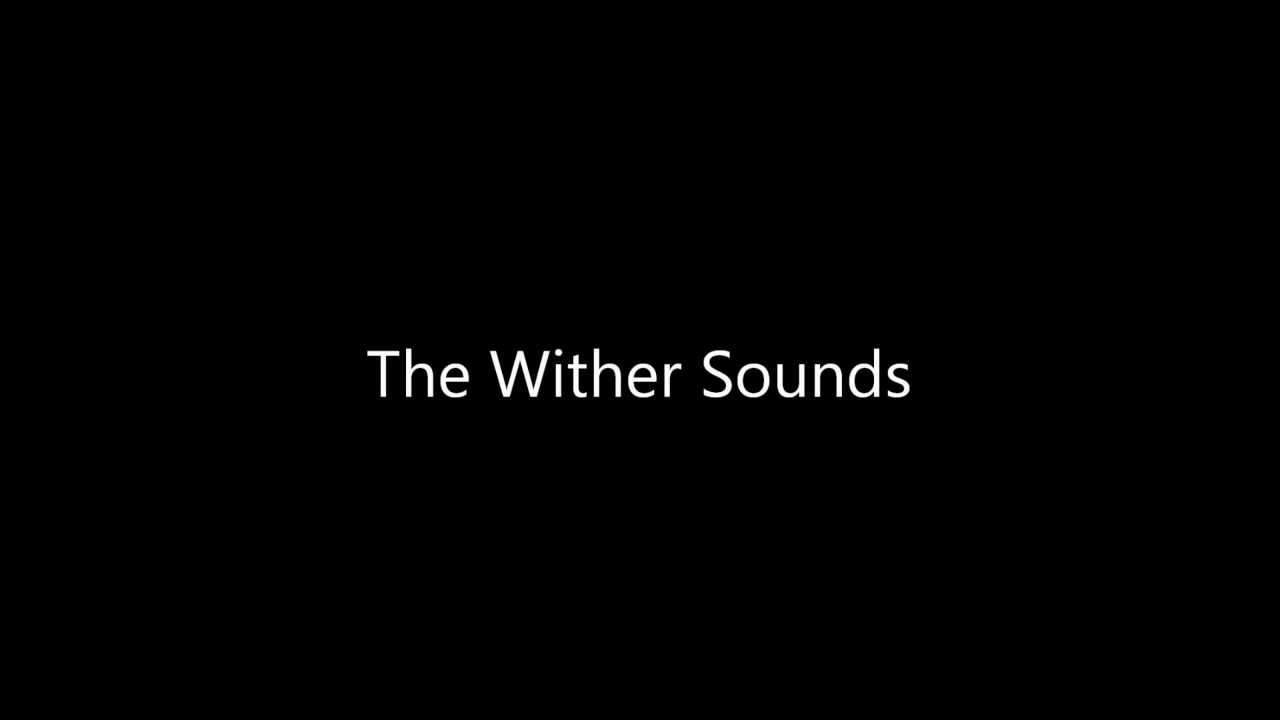 The social nature of MMORPGs doesn’t really lend itself all that well to horror. After all, it’s pretty difficult to be truly frightened when you’ve got a horde of friends, allies, and acquaintances at your side. For this reason, a number of masterfully-designed bosses – foes which, in a single-player game would be downright terrifying – are often overlooked entirely. I suppose it just doesn’t occur to anyone to really be all that scared.

Believe it or not, there’s actually a whole collection of unnerving bosses scattered throughout the history of MMOs – if only by virtue of their backstories. One has only to stop and look. What follows is just a sampling. I’m certain there are more out there, somewhere. Feel free to share any I’ve missed in the comments.
[heading]8. Charlie, the Frozenhearted Child (Dungeon Fighter Online)[/heading]

We’ll start with a bit of tragedy. Thirty years before the events of Dungeon Fighter Online, there was an innocent young boy by the name of Charlie. One night, the boy saw a sparkling dragon in the sky. He wanted ever so much to meet the dragon, and thus decided to climb Mount Charnak – after making his sister promise to keep his trek a secret. He was never seen again.

As it turns out, he met the dragon, and it transformed him into a monster which plans to turn the living creatures of the world into toys. Your character first becomes aware of the quest chain involving Charlie when speaking to an NPC named Seria, who’s been hearing the weak voice of a child, crying out for help up in the mountains. You later find out that he’s trying to destroy his heart, since it’s the only thing resisting his dark desires.

He’s also cursed with immortality – even if you destroy him, he’ll just try again, eventually. Sometimes, people near the mountain can hear him crying.
[heading]7. The Pandemonium Warden (Final Fantasy XI)[/heading]

I’ve talked about The Pandemonium Warden before, but it definitely deserves the distinction of being mentioned again. See, it’s a touch more than just a monster that took almost a full day to kill – it’s probably one of the creepiest monsters in FFXI. Its initial appearance aside, consider the fact that it doesn’t seem to have any true form – during the battle against it, it shifts from one demonic form to another, summoning wave after wave of creatures to its side each time it does. Worse is the fact that, when it’s finally felled, it does little more than taunt the player that its defeat means nothing.

Although Minecraft isn’t necessarily a ‘traditional’ MMO, it’s nevertheless a game that I’d argue is designed primarily for multiplayer. After all, the point Mojang’s Sandbox title isn’t to build a whole host of awesome structures – it’s to show everyone online you did. Anyway, for a while, the most terrifying thing about Minecraft (aside from the random, hell-spawned noises the engine occasionally emits) was the Creeper – and that was only because it could detonate one’s hard work in an instant. Then it was the Enderman, simply because, well…just look at it.

Then someone designed The Wither. This floating, three-headed abomination would look like something Salvador Dali dreamed up during a bad acid trip in the real world, and it sounds like this.  As if that’s not bad enough, it inflicts a devastating ‘withering’ status effect on attack, explodes on spawning, and can destroy blocks with total ease.

“The Higher animals, he knew, radiated heat. Below them in the scale of being came the scaled and played reptiles and fishes, whose temperature was of their surroundings. But the Remora, the worm of the ice lands, seemed unique in that it radiated cold; at least, that was how Conan would have expressed it. It gave out a sort of bitter cold that could encase a corpse in an armor of ice within minutes.” – Lair of the Ice Worm by L. Sprague de Camp & Lin Carter

Northern Cimmeria is not a nice place to live. It’s almost universally cold and barren, covered entirely in a vast expanse of snow and frozen stone. Deep beneath these peaks lurks one of the most horrifying creatures on the face of the world; the Ice Worm. These abominations hypnotize men and women from their fires, at which point their flesh is slowly sloughed away from the bones. The victims are left within a block of solid ice. The worst of these creatures is Yakhmar, the patron of the race. It is a monstrous, white-furred beast, with sickly, glowing green eyes, a creature which despises all warm-blooded life.
[heading]4. C’thun (World of Warcraft)[/heading]

This list simply wouldn’t be complete without an eldritch abomination or two, and C’thun fits the bill. Its anatomy is completely foreign and alien to anything that could be considered life. It’s exerted its foul, corrupting influence on large swathes of Azeroth for centuries, and while you fight it, it taunts you with cheery statements like “you will betray your friends” and “your heart will explode.”

What’s more, it’s the most difficult raid boss Blizzard has ever released – they actually had to nerf it, because they made it too powerful in its initial release. It gets worse: it’s implied that you’re only fighting C’thun at a fraction of its full strength. Had it the sort of power it did when it faced down the titans, well….

Next up on our list is the penultimate boss of the original Guild Wars. Abaddon is the former god of Water and Secrets, who was deposed after being defeated in a war against the other gods. At that point, he was sealed within the realm of torment. From there, he set in motion the events of pretty much every arc in the Guild Wars universe. He created the Titans that spurred the Char to destroy Ascalon. He was responsible for the sinking of Orr into the sea. He was responsible for the events of Nightfall, which very nearly consumed the world.

Machinations aside, he looks wholly inhuman. His face and head resemble some sort of warped spider, while the rest of his head looks like a squid of some kind. Writhing tendrils twist and turn all about him, and he sports two disembodied hands. No one’s quite certain what the rest of his form looks like – that’s all anyone ever sees of him – and that’s enough.

It’s an ancient, devastatingly powerful demon seemingly comprised of a hive-mind of damned corpses. It rules over a sprawling underground kingdom filled with hellish creatures. It also stands about as tall as a bull elephant, and hits as hard as a freight train. Did I mention it basically rules over hell? We actually know virtually nothing else about Legion. It’s simply…there.

Somehow, that makes it even more intimidating than most of the other bosses on this
list, some of whom have pages upon pages of lore written about them. Legion, meanwhile? It doesn’t seem to speak, think, or feel: it just kills.

Most of the bosses in World of Warcraft’s Naxxramas are fairly gruesome, but Thaddius in particular stands out from the crowd. See, Thaddius is a being constructed as something of an homage to Frankenstein’s Monster. That’s not what makes it unnerving, though – it’s the fact that Blizzard makes it very clear that Thaddius is constructed out of the flesh of women and children captured by the Scourge. It’s also imbued with their souls, which are fused together and bound to their prison. You can sometimes hear them screaming in agony and begging for mercy (or death).