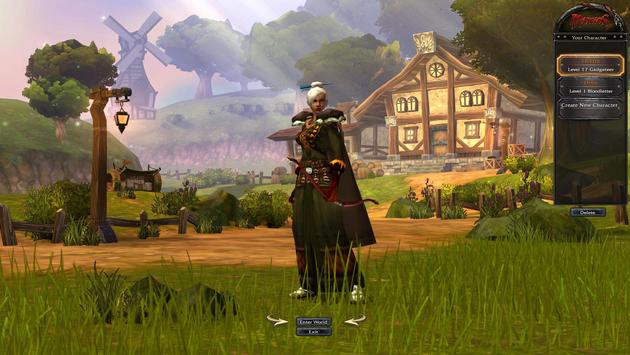 T3Fun today announced the upcoming closure of its free-to-play fantasy MMORPG, Mythos Global. The developers didn’t offer any specific reasons for the closure but they have said that all services will cease and the cash shop will be closed.

The game will officially close its doors on January 22nd, 2014 with the cash shop expected to close just before Christmas on December 18th. The developers have stated that talks regarding compensation are currently underway and more information will be released shortly.

Greetings!
It is with great sadness that we would like to inform everyone that
Mythos Global Server will close on January 22, 2014. We appreciate the
time that you’ve spent for Mythos Global and we know how much pain this
decision would bring to our beloved players.
In line with the upcoming closure of the servers, the in-game cash
shop will be closed on December 18, 2013 during the maintenance period. A
Compensation Model is currently at work mainly for users who made
recent purchases. Additional details about the said compensation will be
posted in the future.

Mythos Global hasn’t had the most successful run in the MMO world. A European version planned to be published by Frogster was cancelled in November of 2011, shortly before the closed beta version released under T3Fun. An annoying download pop-up on every page and a 3 year old forum with just a few thousand posts suggest that a lack of popularity is probably the reasoning’s behind the closure but we’ll let you know if any thing official comes to light.