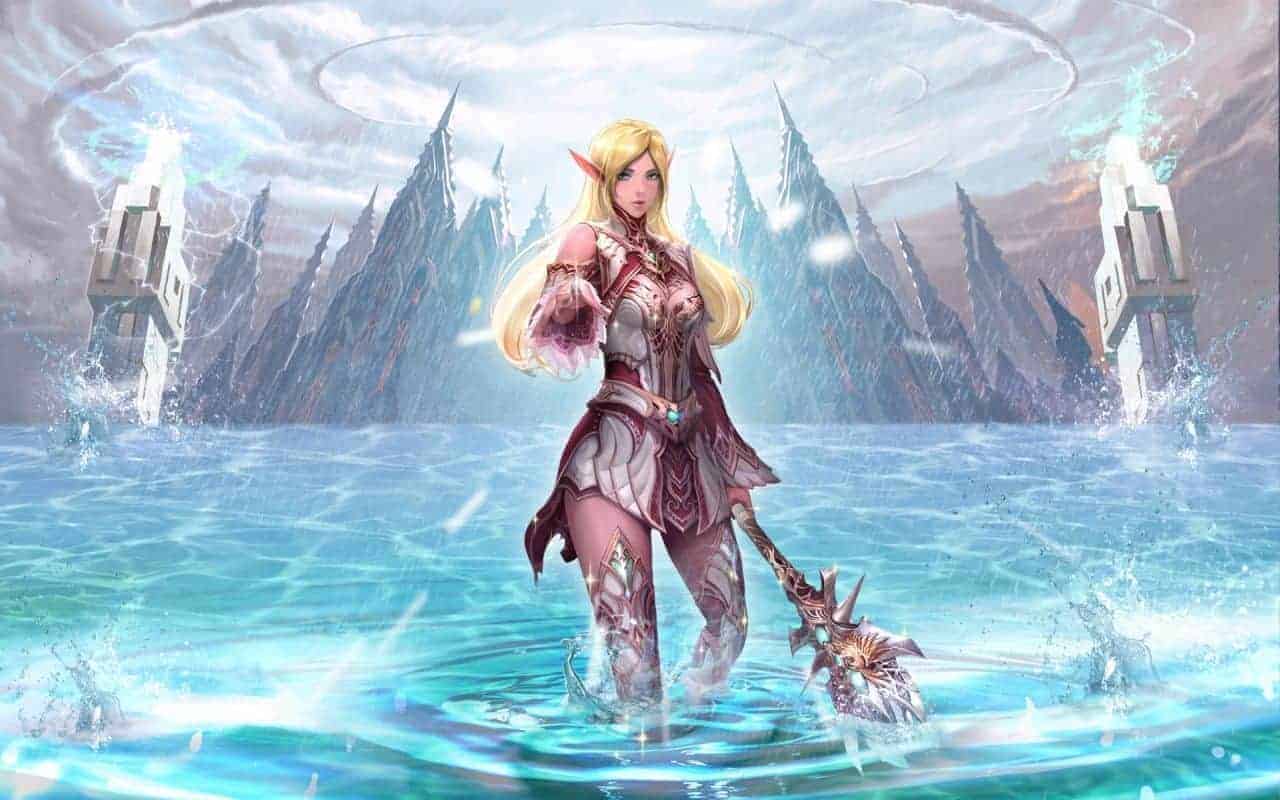 NCSoft today announced additional details and the official launch date for their flagship MMO’s next boost of new content with Lineage II‘s upcoming Infinite Odyssey expansion. One of the longest-running MMORPG games of our generation and one of the most popular titles in NCSoft’s impressive arsenal, Lineage II will welcome the games latest expansion on the eve of its 11th anniversary, with a variety of contests, events and celebrations planned.

Some of the more notable aspects of the update include drastic changes to the level cap, removing the current restrictions entirely and allowing players to progress past level 100 and beyond, introducing an entirely new approach to PvP combat. With additional leveling possibilities comes a vast array of new skills that players can learn with certain skills being named by community members following a recent contest.

Finally players will also have the opportunity to explore two brand new zones alongside the infamous Atelia Fortress and a new raid boss, Kelbim. For more information on Infinite Odyssey and Lineage II, check out the link below.