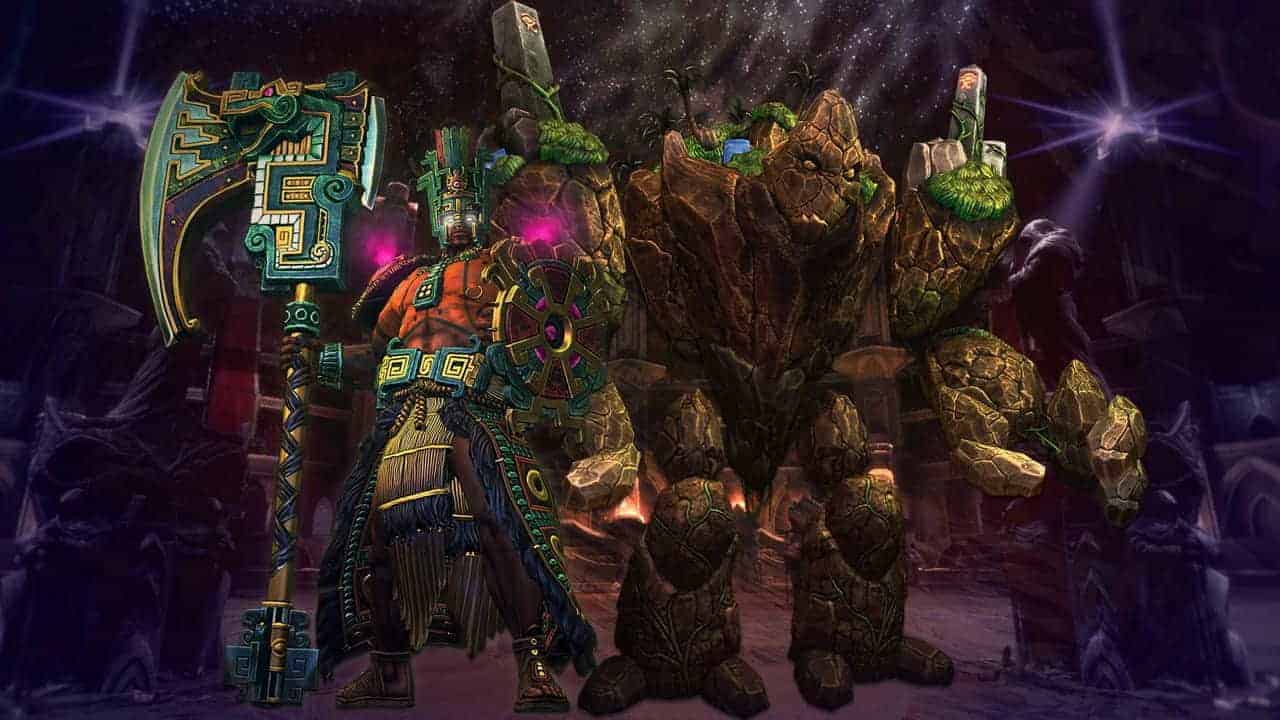 This weekend marked one of the most successful events in the history of the MOBA genre as Cognitive Prime walked away with the largest prize pool in MOBA history, claiming victory at the SMITE‘s World Championships. The first ever SMITE World Championships saw thousands gather at the event, with thousands more following the event closely through Twitch.TV.

Over 1.3 million dollars was up for grabs when the Cognitive Prime VS. Titan final took place, an epic 5 game set of matches that would determine the first ever SMITE World Champion. In an exciting 5 game thriller Cognitive Prime took the prize with a marginal 3-2 win against the underdogs.

Hi-Rez Studios used the increased exposure to introduce the wider SMITE audience to a huge array of changes scheduled to arrive with the upcoming launch of Season 2. The team showed a new video highlighting a huge list of changes made to the Conquest map, they released a new God reveal video for Hou Yi, and the official Season 2 trailer. You can check out the Conquest changes below but for a full lowdown on all of the improvements coming with Season 2, check out the official playlist.