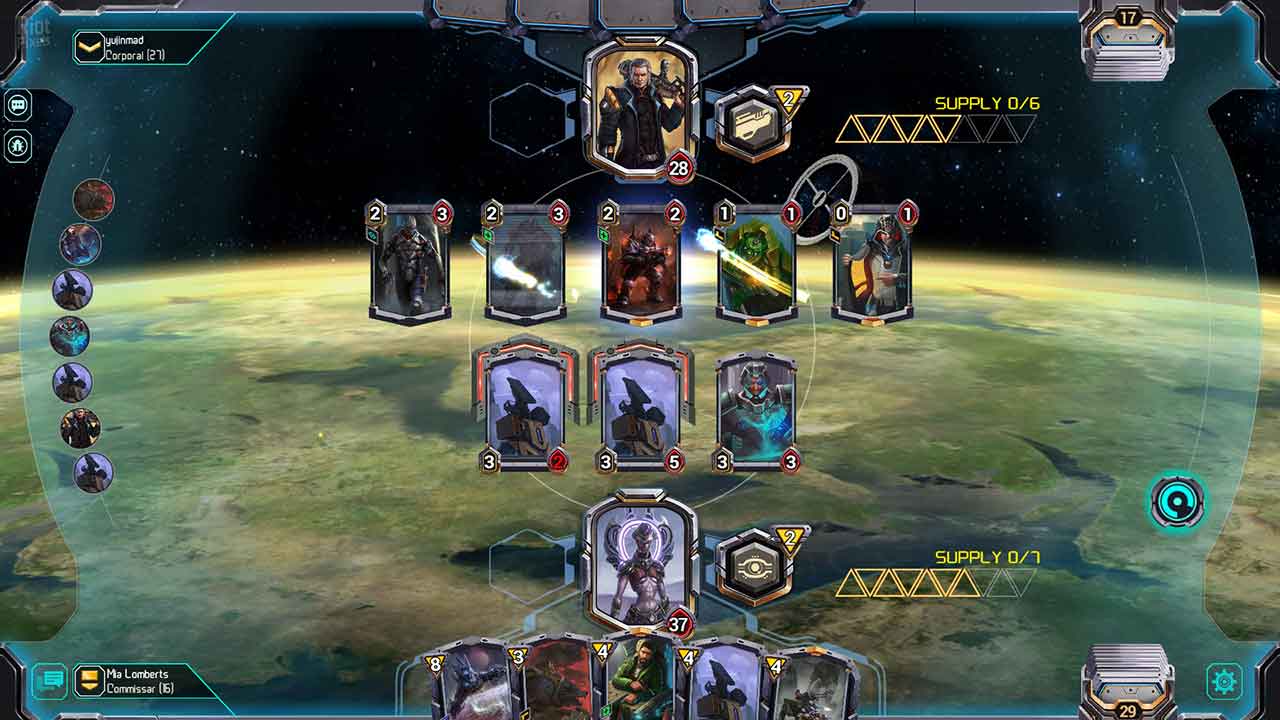 Independent developer ZiMAD today announced their plans to go head to head with Blizzard’s Hearthstone with the upcoming launch of the free-to-play MMOCCG game, Star Crusade: War for the Expanse on Steam and iOS later this year. Currently available as a Beta purchase on Steam the game promises to immerse players into deep and tactical CCG combat as 6 mighty factions fight for power in the far reaches of space. The game will also be available to check out at this years GDC in San Francisco on March 16th to March 18th.

[quote]”There are few truly dominant players in the digital CCG scene, but we intend to change that. We feel so strongly about the strategic deck construction, Modules, and multiple play modes in Star Crusade – which we know will add tons of variety to the genre – that we’re ready to take on all comers. Come play the game at GDC and see for yourself!”[/quote]

Star Crusade: War for the Expanse boasts a huge list of cards with hundreds available at launch and more planned to deliver with expansions. The game features fast-paced combat and endless combinations of cards and unique tactics to each faction. Star Crusade: War for the Expanse is scheduled to release later this year on PC and iOS. For more information check out the games official Steam page.