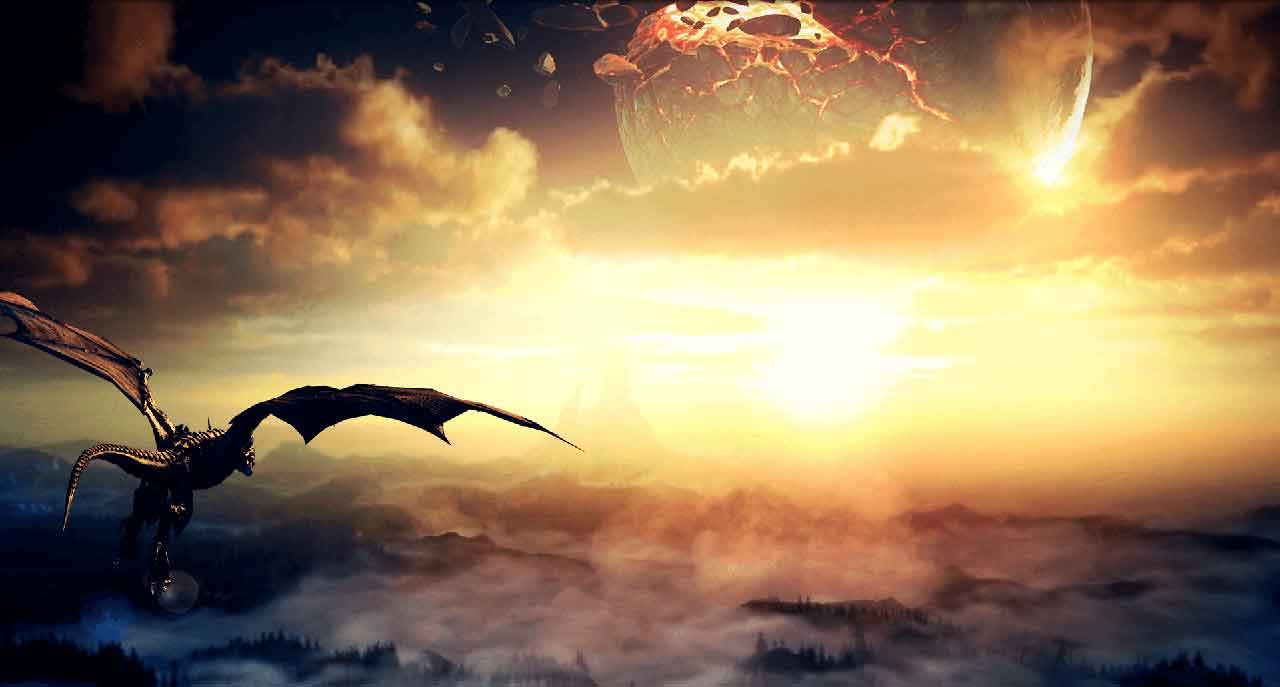 Snail Games today released a sneak peek at some previously unannounced creatures in the upcoming sandbox survival MMORPG game, Dark and Light. Players will be invited to harness the power of these new and exciting elemental creatures with a fresh batch of assets looking at various in-game creatures that utilize the power of the elements such as water, fire, stone and air – making for incredibly powerful elements on battle.

Dark and Light hopes to immerse players in an exciting fantasy world filled with monsters, mystery, magic and intrigue. Players will have the opportunity to take up the challenge of survival when Dark and Light releases in Steam Early Access later this year.