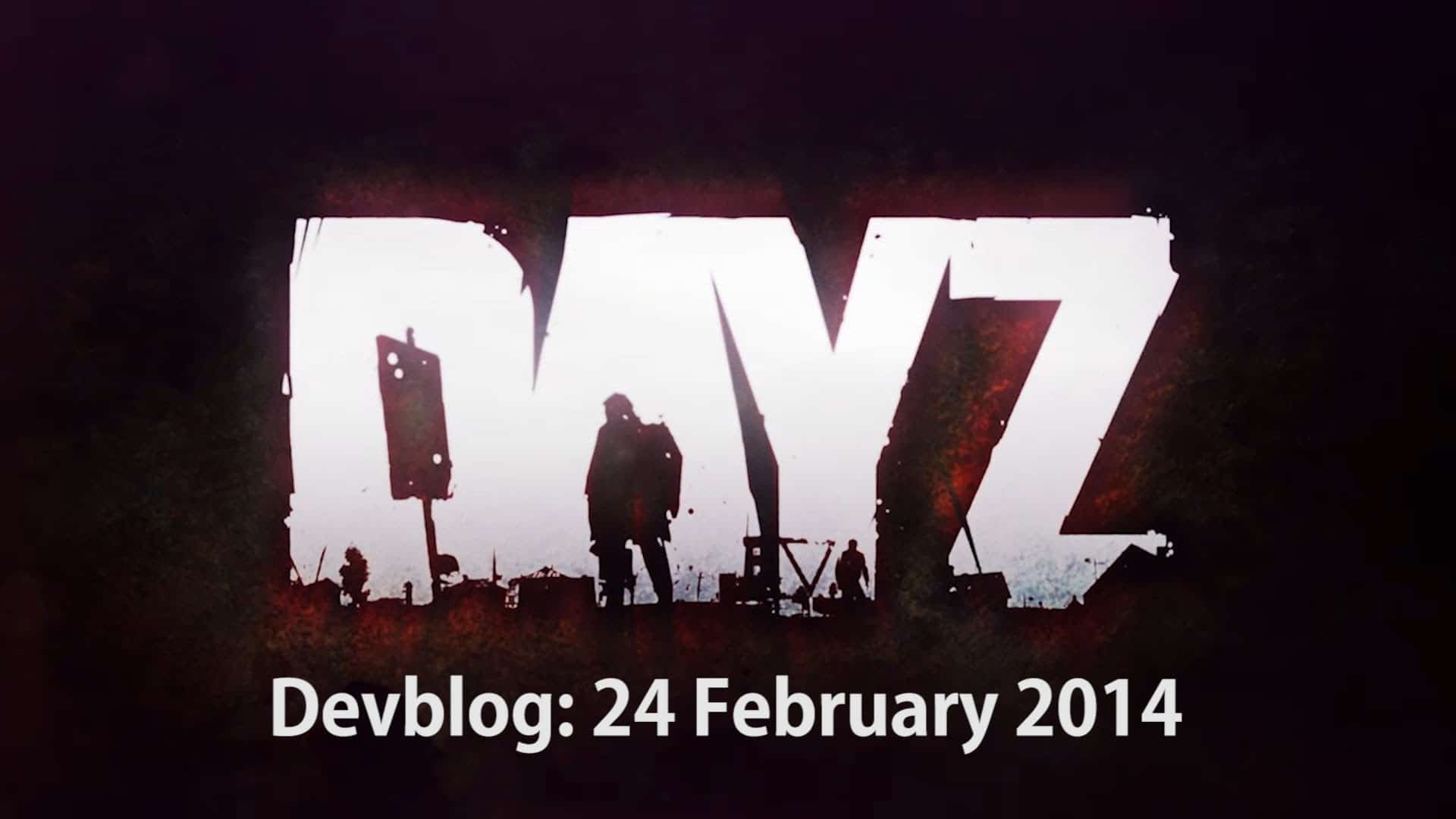 While some of the DayZ community continue to mourn the upcoming loss of Dean “Rocket” Hall the rest of us are growing increasingly excited for the near future of the zombie survival MMO with the release of a new Dev Blog. Its been a while since Rocket last addressed the community with a video blog but its been worth the wait as the latest addition includes information on many anticipated elements including hunting, improved physics, zombie spawning and vehicles.

In the 17 minute video Rocket discusses many of the concerns expressed by the DayZ community and for the most part it seems like the developers have fixes in the works. Aside from the few fixes he mentions, including the lack of loot in certain buildings and the respawning of zombies, he also showcases some new building models that will be introduced as well as a sneak peak at the bow and arrow mechanics.

As with all previous DayZ updates the next installment of new fixtures and fittings will be first placed on the Experimental Branch servers, a popular opt-in Steam feature that allows players to choose between a more stable DayZ or the latest client.