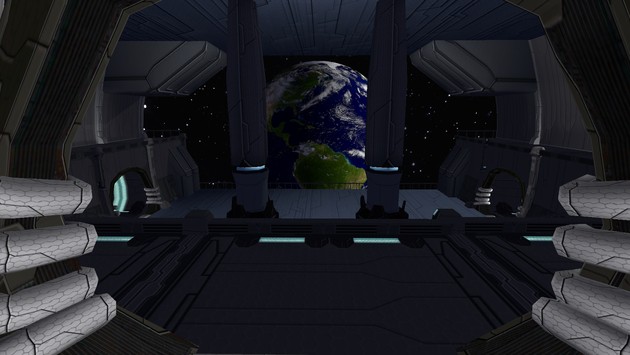 As some of you may remember November 30th marked the 1 year anniversary for the closure of City of Heroes but no longer will this date be remembered with sad thoughts as Plan Z Studios have released some exciting new information for Heroes and Villains; a spiritual successor to the superhero MMORPG game not to be confused with City of Titans.

The new developer post highlights the myriad of customization options on offer, many of which directly impact your experience in the game and the content offered to you. Heroes will be able to choose their alignment from 3 distinct options including Hero, Villain and Freelancer, while also having the opportunity to remain totally incognito under the guise of civilian clothing. More details on the customization options on display can been seen in the official post.

The excitement doesn’t end there as plenty of fans and developers have gone all out to make this a time to remember. Valiance Online, another MMO born from the closure of City of Heroes, announced the start of pre-alpha testing and City of Titans posted a heartwarming message to their followers rekindling memories of yesteryear.