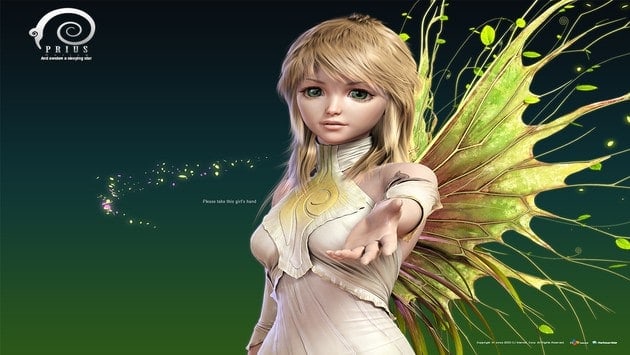 Netmarble have just announced that the Korean servers for the aging free MMORPG game, Prius Online, will be closing before the end of the year. Prius Online opened its doors way back in October of 2008 and despite a number of unique features and ideas, 5 years seems to have been a little too long. As with many developers today Netmarble will be directing their talents towards the mobile market, bringing doubt on the possibility of release for the previously teased Prius Online 2.

The developers did attempt to revive the game on European and American shores with the release of Arcane Saga but a lackluster open beta period in May resulted in the games announced closure in June before finally closing its doors in September.

Prius Online will cease all servers on December 17th.