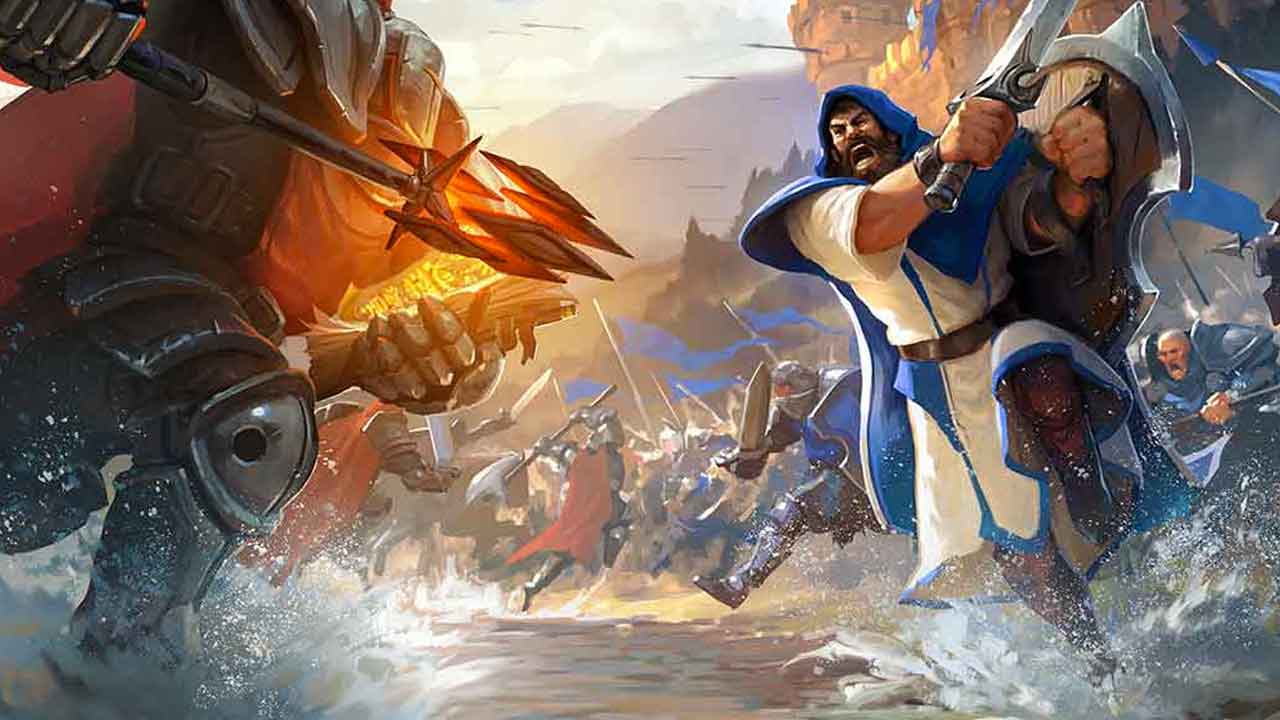 Sandbox Interactive today announced that the next installment of new content for the medieval sandbox MMORPG Albion Online is now available to download as the Cador update introduces brand new PvE content including Heretics-themed dungeons, deadly new boss battles and a reworked and improved armor and spells system. Also in the update is improved mob visibility, a number of improvements to the user-interface and a long list of welcomed bug fixes.

The new PvE content introduced in the Cador update centers around the Heretics faction and introduces new gateway dungeons with ruthless bosses waiting to challenge solo players and small groups. A new death mechanic is also being tested that will offer more strategy and depth to the combat system with a knock down phase that sees hit points slowly regenerate, unless interrupted by an enemy with the final killing blow.

The introduction of the new armor system sees familiar categories in place for Cloth (light armor), Leather (medium armor) and Plate (heavy armor), each suiting different styles of play and character builds. Finally the Cador update also introduces 20 brand new spells and a new repair kit that you can use on the go.