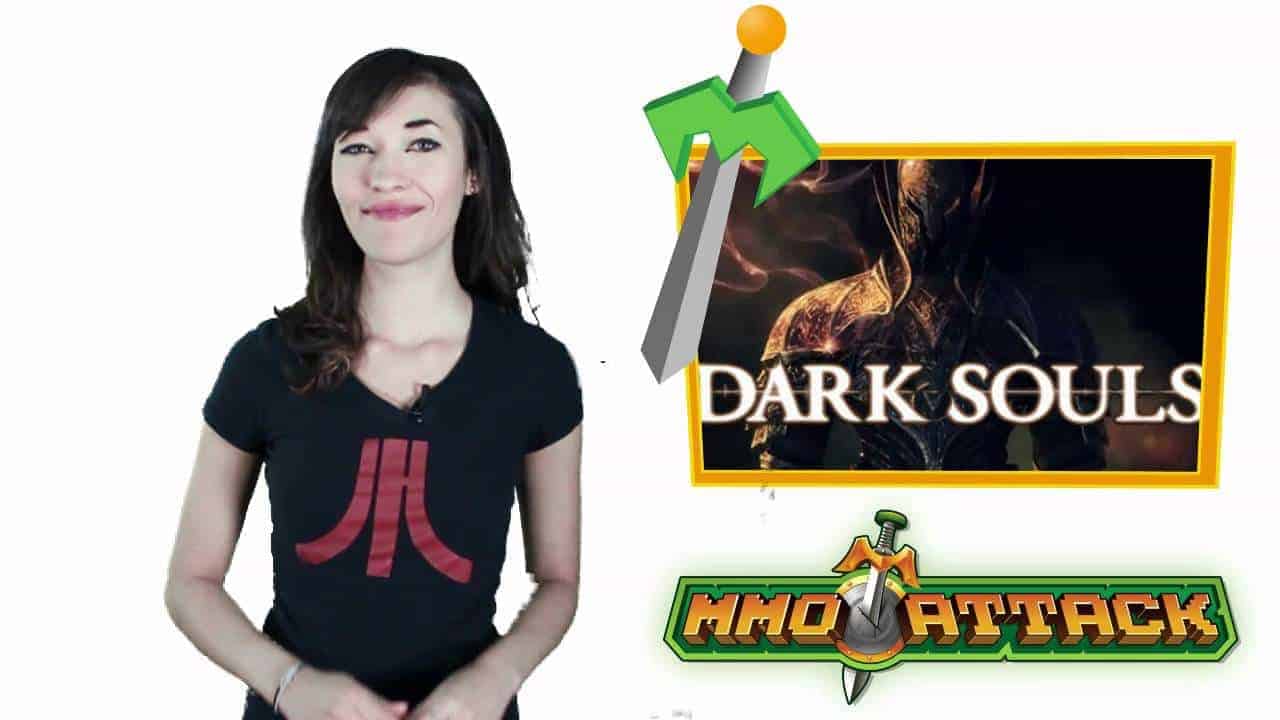 The July issue of GameInformer has revealed a new Gears of War! Other stories today at http://mmoattack.com include:

Bethesda released the trailer for Dawnguard, Dead Space 3 images have been leaked, and Dark Souls: Prepare to Die edition will be released on consoles as DLC.