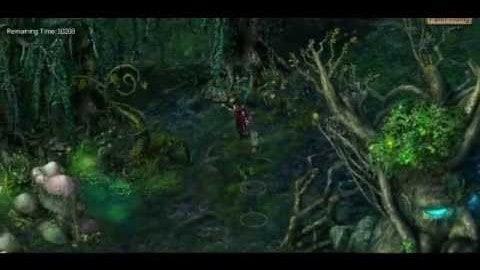 Eudemons Online, a Free-to-Play fantasy MMORPG, is celebrating its 6th birthday. And the anniversary trailer is now official released by Eudemons Online team!

This trailer mainly focuses on the exciting and significant expansions in the passed 6 years. They?re the Paladin Renaissance in 2008, The Divine Path and Demon Rising in 2009, Edge of Night and Trumpet of the Legionnaire in 2011. And a new class ?necromancer? is announced to be released this winter!

EO has been running for 6 years. And all the achievement couldn?t be done without the support of gamers. In this anniversary trailer, you can find the fan pictures, art works, and even videos they filmed. Check them out!

To celebrate it, you can get free EPs just by watching, commenting or sharing the video on Youtube, or Facebook! Do you still remember all the things happened in the passed 6 years?

5. Accounts can only receive one prize.