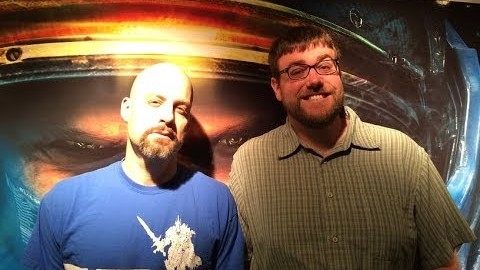 MOBA fans around the world have been treated to the second game play video of the Dragon Shire map in the upcoming Blizzard MOBA Heroes of the Storm. During an almost 20-minute long video Dustin Browder and Kevin Knocke walk players through a variety of changes made to Dragon Shire alongside the debut of a number of new Champions and skins.

One of the more unique elements on display is the Dragon Knight feature. After a short countdown at the beginning of the game players on both teams are able to take control of two important shrine objectives. Controlling these objectives spawns a powerful Dragon Knight to aid the controlling team. More information on that and other features of Dragon Shire can be viewed below:

Blizzard also announced that today marks the beginning of the Technical Alpha phase in which a very limited number of players have been invited to help test the games stability and infrastructure. More on that here.