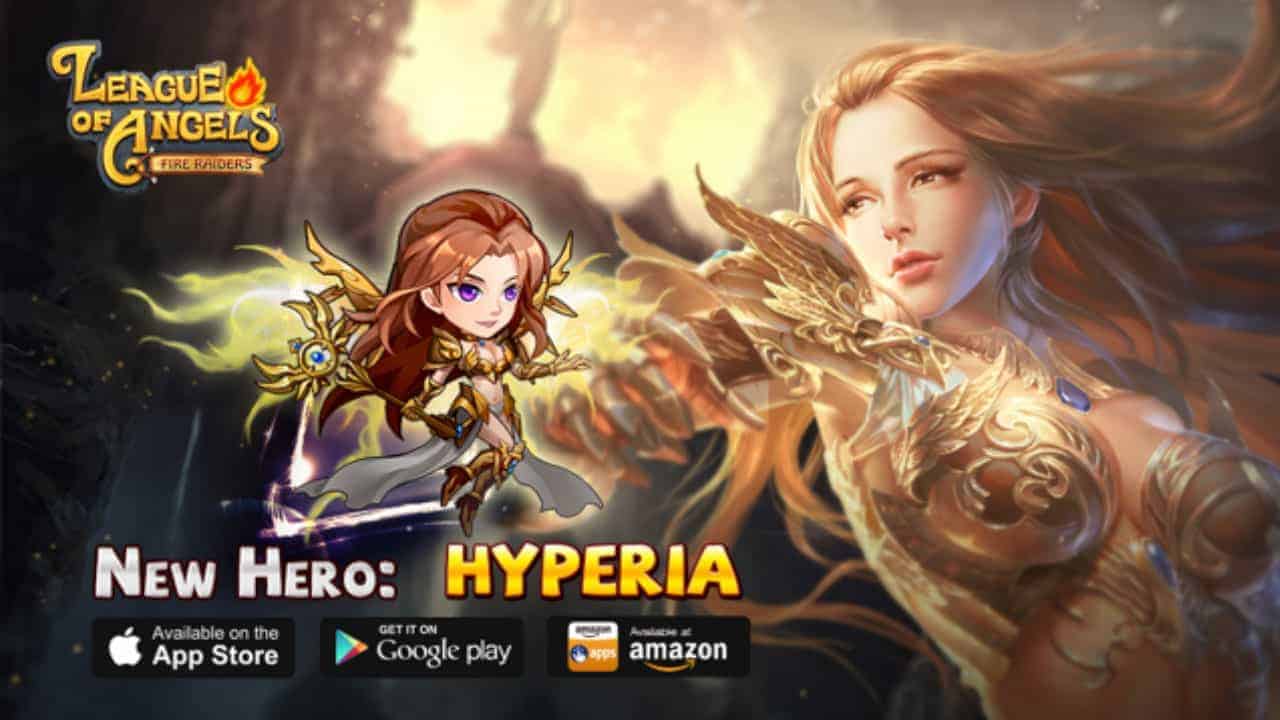 Angel Celeste is the newest Angel to join the League. She offers great control over the battlefield with the ability to disable enemies at critical times and turn a fight in your favor. Bamboo Fighter is a great new front row tank that can disable the enemy’s back row or their opposing tank. Death Slayer, on the other hand, is a balanced tank that is ideal for weakening the enemy for the rest of your team. See how these heroes can add to your tactics, or create new strategies based around them! He is the lord of the Snowfort and has the best sword skill in the league. In order to defeat the Demon Lord, he signed a pact with the Frost Wolf God and joined the battle. – Skilled and experienced fighter Death Slayer was once the best swordsmen of Ivalice. He spent centuries honing his skill, now after intensive trainings he is believed to be invulnerable. – A dexterous fighter skilled in both attack and defence She is easy to spot on the battlefield. Enemies fall before her gun and her skill.

Don’t be fooled by her looks, for her bullets are only a second away from your heart.Strong DPS that targets multiple enemies

“Be careful where you look” Bamboo fighter traveled all over the east in seek of martial arts. He decided to join the league and challenge the Demon Lord when he arrived in Ivalice.

He wants to tell the world that Good always trumps evil.A powerful fighter with terrifying damage

“The only limit to your power is yourself”