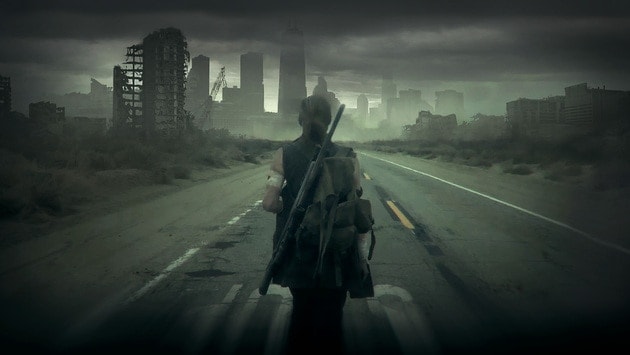 Phosphor Games Studio today announced the full contents for the latest patch to their survival MMO Nether and boy it’s a big one. The game has been incredibly successful since its Steam Early Access launch in November but for the most part, the patches have been small and mainly aimed at addressing issues within the game and the rather confusing payment process.

However that’s all changed today with the launch of one of the biggest updates in the games short history. Building on the recently released subway system players can now expect much deeper content with the release of the Tribes feature. Players are now able to pledge allegiance to one of 16 in-game Tribes, each contesting for ownership of various locations on the map. Joining a Tribe will give players more offensive and defensive abilities accompanied by additional loot drops, extra inventory space and much more.


Scavenging and Crafting have also been introduced, giving players everything they need to construct their weapons of choice although sadly a character wipe was required to balance the new features.