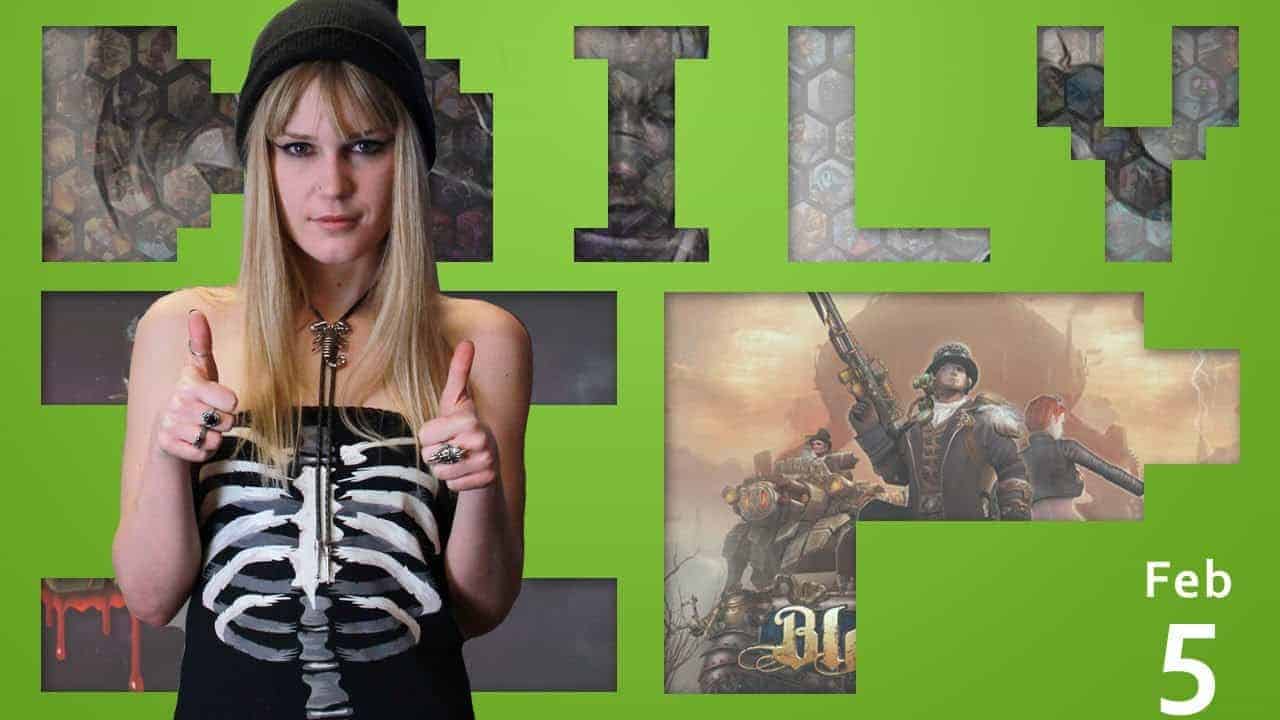 What’s up Attackers,
It’s Bethany here coming to you in a kimono this Wednesday February 5th for mmoatk.com. Today
we have an insanely ambitious plan from Pixyul, a potential promise of zombies,
and if you play Nether, my condolences to your character for it has been laid
to rest. Your daily XP starts now!

Transcript:
The literal craziest
thing I have watched in a long time is the ReRoll announcement video that came
out today from PIXYUL. They plan to use drones to accurately map out the entire
planet to create an exact 1:1 scale replica in-game. I’m not kidding; this
really means that all areas of the Earth, urban or rural, will be accessible to
play. The first game they plan on using this technology for will be ReRoll,
which is a survival MMO with some interesting survival mechanics and an
in-depth crafting system. You’ll notice at the end of the video that they are
seeking funds to make this insanity reality, so think what you will of that. I
say check the video out anyway, it will blow your mind, I promise.

John Smedley, bossman
at Sony Online Entertainment, has been taunting our interests with his vague hints
of a new mystery game. He has been directing his recent tweets toward Star Wars
Galaxies players, telling them that if they are into sandbox elements of play,
they will be into this new game. There is breaking twitter evidence of Smedley
writing that the game will be revealed next month. We’ll see about that. Though
we still don’t have a name, we do know that it will not be set in a
science-fiction setting…..There are rumors that it may be a post-apocalyptic
theme, which means, say it with me, zombies.

Phosphor Games Studio
has announced today the full info on the latest patch to their survival MMO
Nether. Previous patches have been measly compared to this one. They’ve built
on their newly created subway system to include a tribes feature, which will
give them the option of joining 1 of 16 tribes. This includes more offensive
and defensive abilities, more loot drops, and that extra nice extra inventory
space. They’ve also made it so you can scavenge and craft, giving you the
ability to make whatever weapon want. If you play this game already though, you
may be bummed to find that they had to do an entire character wipe to balance
these new features. Bummer.

That’s it guys. Thanks
for watching the Daily XP. Did you like this video? or did you
think my human-worth was a complete ki-no-no? Hit that like button any way and
subscribe to MMOAttack because you’re going to get some fantastic Daily MMO and MMORPG news.  Don’t
forget to check out our website to get more details on the stories I just
covered, and send us any stories we might have missed via our website
MMOAttack.com. See you guys next time I see you!

Phosphor Games Studio today announced the full contents for the latest patch to their survival MMO Nether and boy it’s a big one.

Phosphor Studios today released an exciting set of patch notes for the first patch of the year for the increasingly popular MMOFPS survival MMO, Nether.