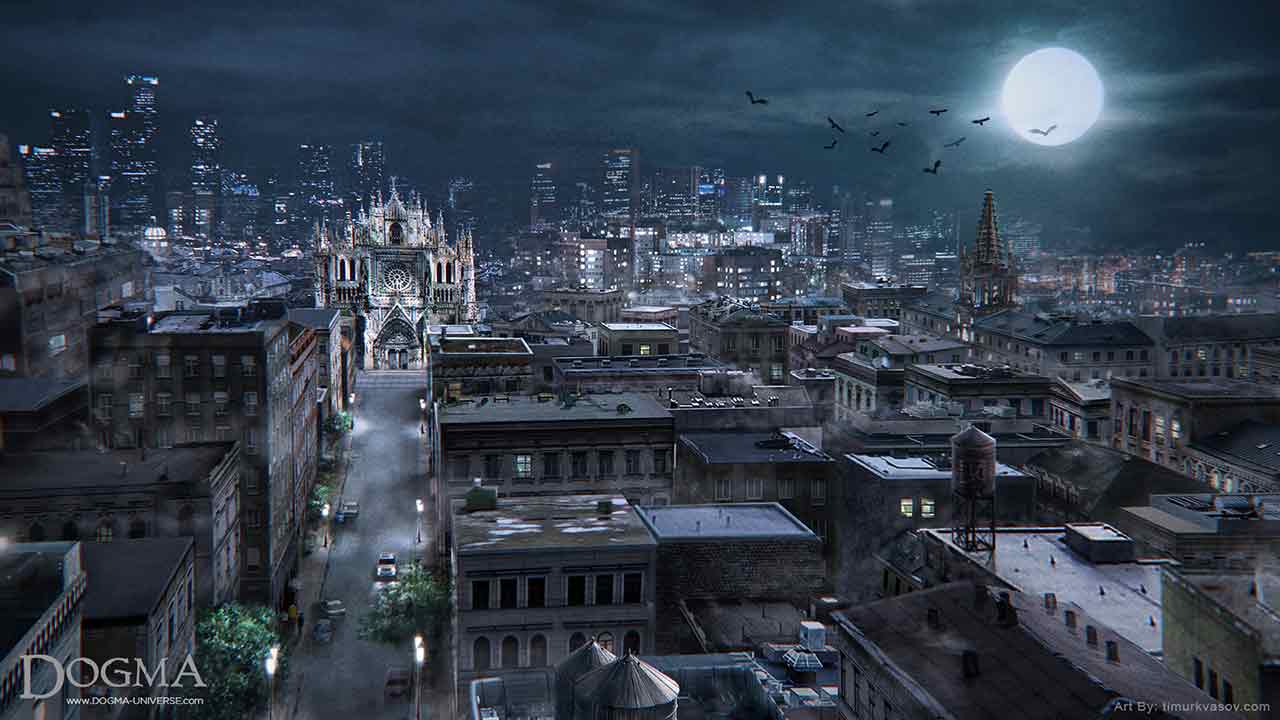 Prelude Games Factory were hoping for an early start to the festive cheers this year but it appears their vision may have fallen short as the supernatural creature themed Dogma: Eternal Night faces a severe struggle if it hopes to meet its $100,000 goal within the next 4 hours. On paper the game sounded like an innovative take on the stale online game genre but despite that Dogma: Eternal Night doesn’t appear as if it will be successful having only reached $35,080 from 435 backers.

The modern gothic and punk style to the graphical and environmental design is a fresh take on the traditional fantasy approach to online games. We believe the developers highlight it best, check out this snippet from the official Kickstarter page.

[quote cite=”Prelude Games Factory”]
“Dogma: Eternal Night is a sandbox MMORPG, where you will take on the role of a vampire and, like other supernatural entities, try to survive in a modern megalopolis. You will become one of the non-living and join a vast community of those who dwell in the night and conceal their existence from mortals.”[/quote]

The game promised thousands of players on a single server, real-life buildings, environments that players could change and bend at their will – with no classes or other restrictive leveling mechanics.

There’s still a little time to help save Dogma: Eternal Nights. Check out the Kickstarter for more details.