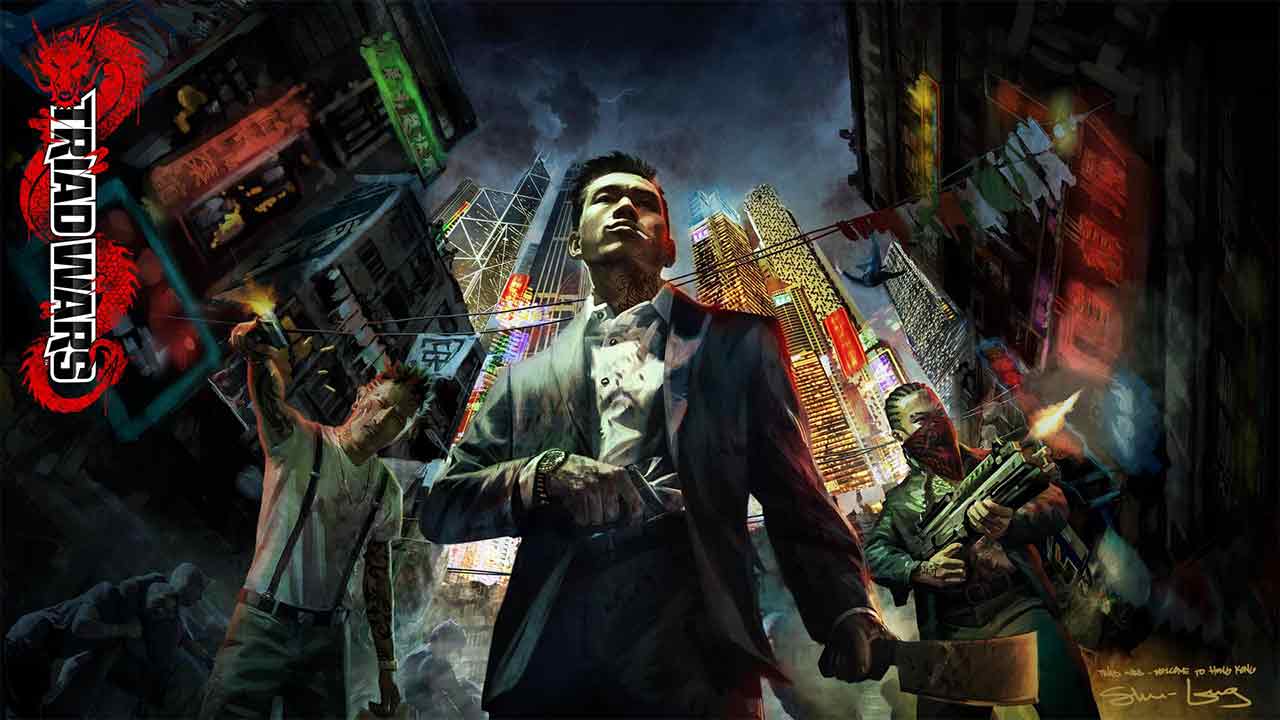 Square Enix and United Front Games announced today that the MMO spiritual successor to Sleeping Dogs, Triad Wars, will be closings its doors on January 20th, 2016. The game has been in Closed Beta for some time and although it did embody many of the elements that made Sleeping Dogs such a fantastic title, Triad Wars began to fall short with Facebook style mechanics – leaving players to wrestle with extensive construction times for base improvement and invasion mechanics.

The news comes via a post on both the official Twitter and Forums, less than a week after the Community Manager informed players that he would be moving on come the new year.

The Triad Wars beta will shut down on January 20th, 2016. Read the details at https://t.co/mTbSGMPreo

One of the developers at United Front Games offered additional insight via the official forums.

[quote cite=”john_UFG – United Front Games”]“Since the start of the Triad Wars Closed Beta this year, diligent Enforcers have run rampant through the streets of Hong Kong, killing rivals and building Empires. During this time we have gathered immense amounts of feedback, information, and data on the game. We’ve loved seeing how you’ve played Triad Wars but we know it wasn’t right for many of you so we’re letting you know today that we are going to close the beta and service on January 20th 2016 at 12 p.m. Pacific Standard Time. That’s 4 weeks from today and over this time we’re going to leave the game up and running for you to continue to enjoy but we will not be accepting any more purchases. To help you enjoy these final 4 weeks we’re going to make Gold available free of charge and we’ll shortly be posting news on the forums about how to deal with refunds of unused Gold. Thank you very much for all the testing, feedback and support!” [/quote]

More details are expected to arrive soon regarding refunds for those that purchase Gold in-game, the micro-transaction currency.