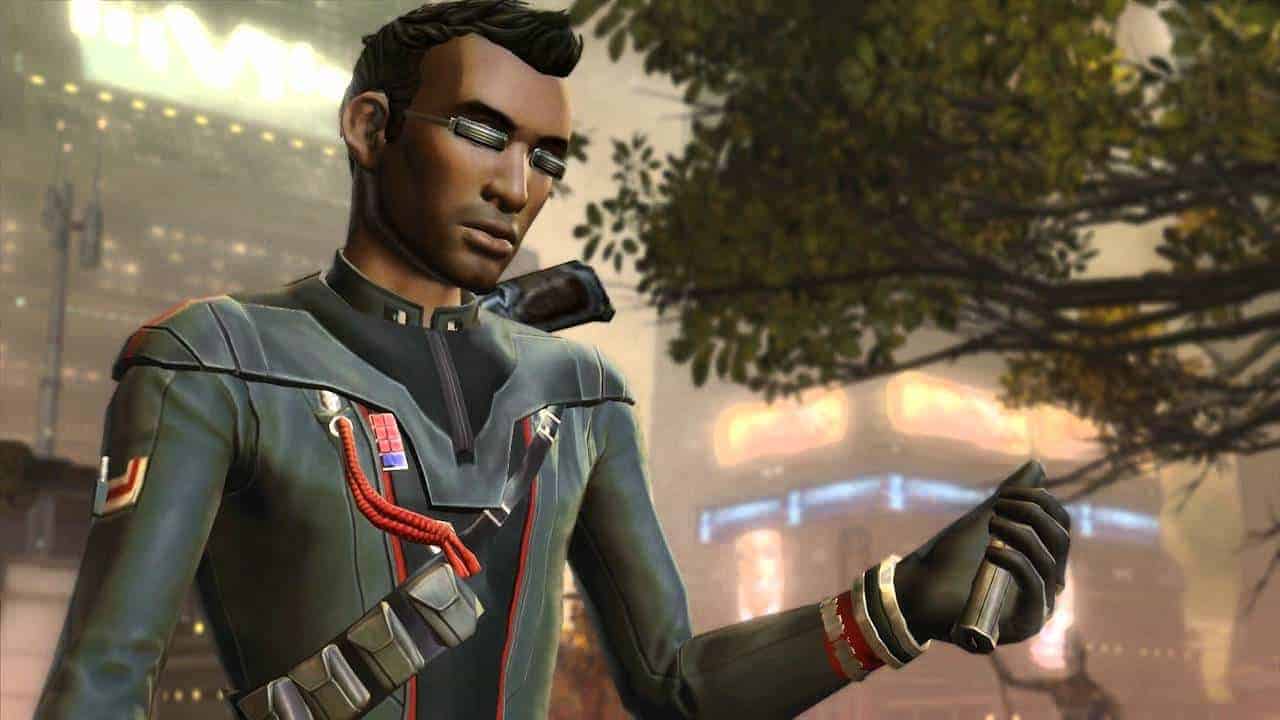 So, basically, both are awesome. Videos like this are only serving to add to the massive hype surrounding SWTOR, which is on track to become one of the titans of the MMO marketplace despite being relatively unproven. Bioware has been hard at work on the game for years, and rumors peg it as the most expensive game ever made. Still, it?s unclear if there?s room for yet another new MMO, or if players will want to give up one game to start another.

When release date rolls around on December 19, it will officially be time to choose your side in one of the best MMORPG games since WoW. Watch the gameplay, see the battle and put in your vote for the best man. We?re going to have to go with the Imperial Agent. Who doesn?t enjoy being morally ambiguous, right?