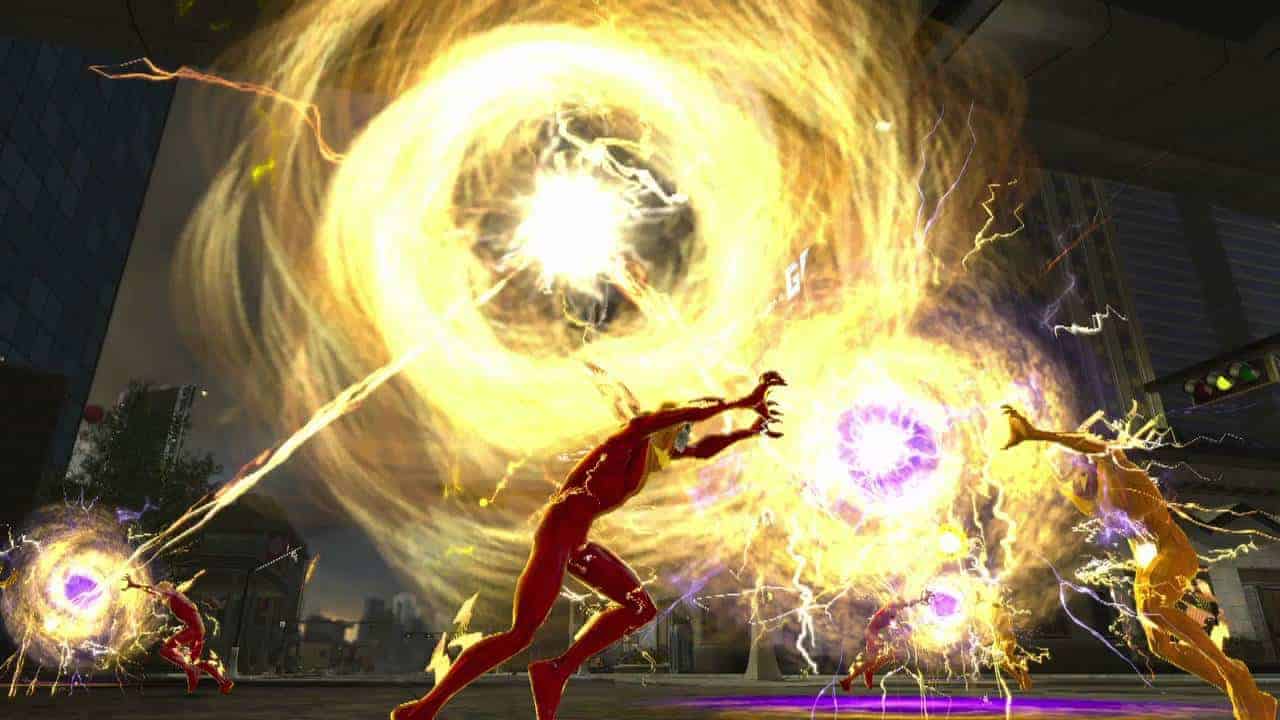 Sony Online Entertainment announced ?Lightning Strikes? as the next update for DC Universe Online. The expansion pack gives the action MMORPG a new Central City map and new abilities focused around electricity (get it? Lightning?). This is just the latest in a series of updates for the flailing, relatively new MMO, which has had a hard time locking down players for any significant portion of time.

That being said, what few players DC Universe does have are passionate and will likely be amped at the new content headed to the game. Whether the content will be enough to draw new players, however, is still yet to be seen. Constant updates are effective ways of engaging current players, but are less than proven when it comes to new subscriptions. Then again, every now and then an expansion for an MMO game draws a huge crowd ? just look at Wrath of the Lich King.

Expect to see more characters and their origin content, including the addition of The Flash?s ?Cosmic Treadmill.? Check out the trailer and decide for yourself if this update is as awesome as it sounds. The new update will go live automatically as soon as SOE feels it?s ready, and will be implemented into the current DCUO world free of charge.