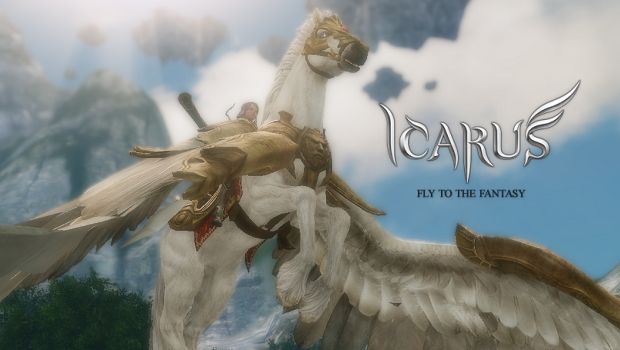 As shown in the videos below the two standout features of Icarus Online are the flight combat and taming mechanics. Similar to SOE’s Dragon’s Prophet, players will be able to catch a variety of mythical creatures before utilizing their abilities in combat.

Icarus Online is rapidly approaching its open beta release but sadly it’s currently locked in the West. For more information on the game, if you can read Chinese, check out the official website.