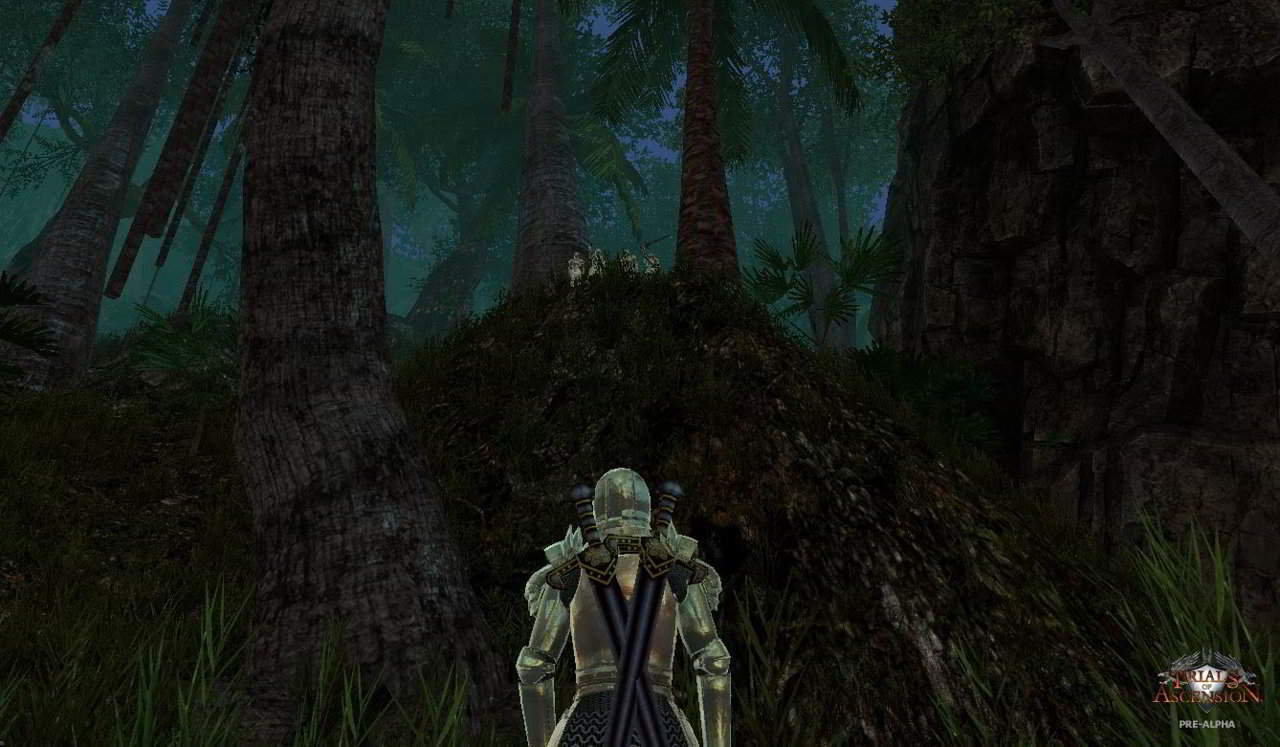 Forged Chaos today announced the launch of the long-awaited second stage of crowd-source funding for Trials of Ascension. Following the huge success of the first wave of funding the team stuck to the original plan and released a playable demo of Trials of Ascension to the world. Following the release of the demo Forged Chaos are prepared to move on to the next stage of development, once against requesting support from the gaming audience.

Those that have already experienced the game and backers of the original Kickstarter campaign are invited to once again try the games demo for a refresh on its most popular features such as melee combat, crafting, harvesting, construction and spell casting. The goal is to raise $600,000 from its supporters before moving the game into an alpha and beta build scheduled for 2016, with a final release expected sometime in 2017.

For more information, or to pledge support, players are invited to check out the official Kickstarter page.