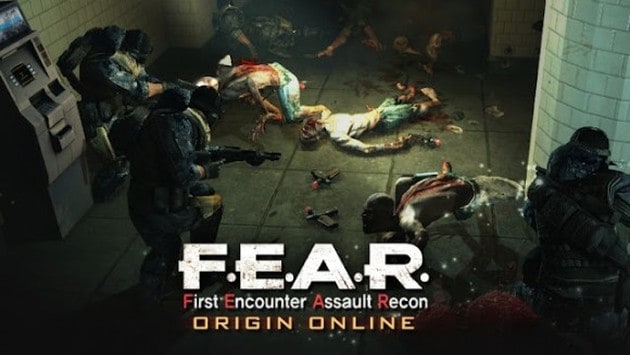 Aeria
Games today revealed exciting new details for the upcoming MMO addition to the
popular FPS horror franchise, F.E.A.R. Evil lurks around every corner as
players explore the dark depths in a new type of MMOFPS game, promoting
atmosphere and hightened emotions over that of typical run-and-gun mechanics.

The
brand new F.E.A.R Online website includes a host of new content such as
additional information regarding the games features, new videos and an exciting
collection of new screenshots and concept art.

In
addition to the traditional FPS game modes, such as Deathmatch and Demolition,
several unique modes will be introduced to compliment the F.E.A.R universe. The
highly popular Soul King mode makes a return following its hugely successful
debut in F.E.A.R 3. Players are given control of an apparition that can take
control of enemy NPC’s, giving the player complete control and access to its
abilities and arsenal.

As
with all of the games available under the watchful eye of Aeria Games, F.E.A.R
Online will be free-to-play with optional micro-transactions. For more
information on the game you can visit the official website but don’t forget to
check the new F.E.A.R Online screenshots below.