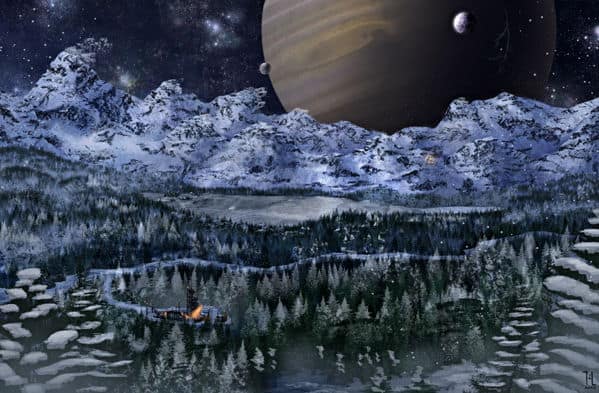 Kickstarter has become a bustling hub for innovative ideas but very few have promised to push the boundaries of the MMO world as much as The Far Reaches. Developed by independent developers Voyager Games, The Far Reaches is an open-world sandbox MMORPG that aims to create an experience centered around its community and players.

The Far Reaches embodies many elements of the sandbox genre but what makes it really unique is the new approach to NPC’s and the incredible opportunities presented that will allow players to completely change the worlds around them.