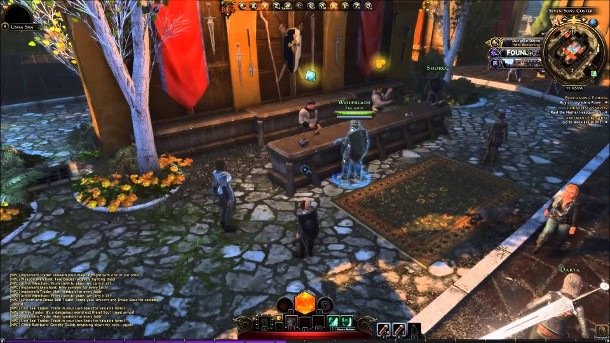 “Releasing our third major update less than a year after launch is
substantial achievement” said Cryptic Studios Executive Producer and
COO, Craig Zinkievich. “Many compelling new features have been added
into this latest Module, including new open world PvP and PvE content.
We’re committed to continually bringing our Neverwinter players
high-quality and engaging new content, and our players will discover
great new gameplay and story content in Curse of Icewind Dale.”

A brand new resource has also been introduced, Black Ice. This new resource will be necessary to craft some of the most powerful items in the game but there’s a catch. Black Ice can only be mined in open world PvP areas, forcing players to risk life and limb if they hope to impress with the new armor and weapons available with Black Ice. New end-game advancement options have also been implemented, offering a brand new Paragon Path for the Hunter Ranger.