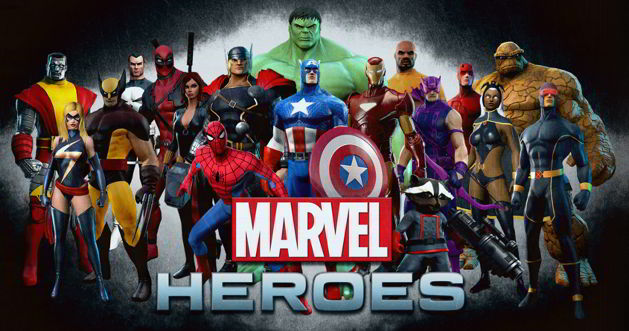 Gazillion Entertainment today released the latest character to join the
heroic roster in Marvel Heroes with the debut of Kurt Wagner,
Nightcrawler. The estranged son of Mystique grew up as part of a German
traveling circus but soon became a valuable member of the X-Men. Now
Nightcrawler brings his superhuman agility and teleportation techniques
to the world of Marvel Heroes.

Nightcrawler debuts with two skins
(featured in the gallery below) both introduced to The Hero Pack.
Players are now able to unlock Nightcrawler directly in-game through a
store purchase for 900 Gs or a separate bundle for 1,800 Gs. Eternity
Splinters can also be used to purchase the new hero, unlocking the mysterious elf for 400 ES.

Sadly the developers seem to be missing a trailer for the latest addition to Marvel Heroes but interested players can visit the official forums to discuss his abilities and potential builds.