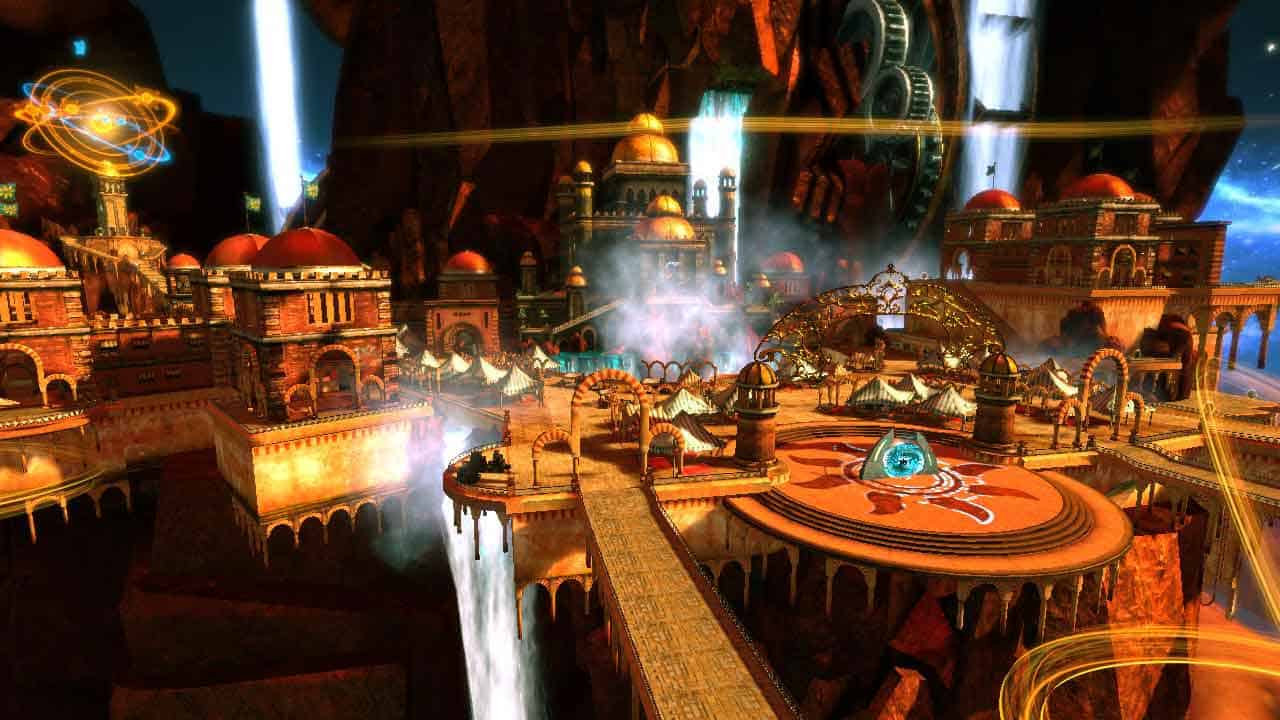 The long-awaited science-fiction MMORPG Otherland was originally meant to be launching under a buy-to-play banner but today developers Gamigo announced that the Open Beta of the revised version of the game is now available to download and play for free, commencing August 30th.

To prepare for the release of today’s new Open Beta client the team have released a number of updates and feature improvements in recent weeks. The tutorial has been completely redesigned to offer a more informative and streamlined experience alongside a long list of graphical and performance upgrades to offer players a more optimized experience as they explore the wonders of this science-fiction universe.

The team also wanted to send out word that they have not forgotten the support shown by fans that picked up the Early Access version on Steam. Those that previously purchased the game can login to their free-to-play Otherland accounts for a selection of free items and goodies based on the Early Access package bought originally.

Players have a short time to jump into the Open Beta as Otherland is slated to enter full release on September 8th. For more information check out our first impressions video.