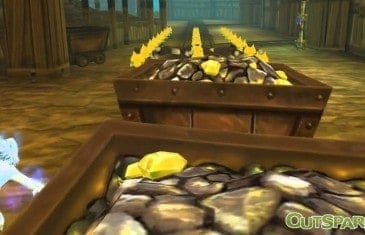 As one chapter ends, another begins. Gamigo today announced the release of The Lost Kingdom update for the long-running Fiesta Online introducing players to a wide array of new content including an increase to the level cap. Players are now able to progress all of their characters up to level 135 as well as enjoying […] 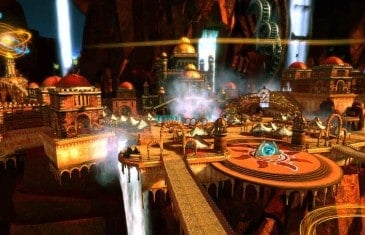 The long-awaited science-fiction MMORPG Otherland was originally meant to be launching under a buy-to-play banner but today developers Gamigo announced that the Open Beta of the revised version of the game is now available to download and play for free, commencing August 30th. To prepare for the release of today’s new Open Beta client the […] 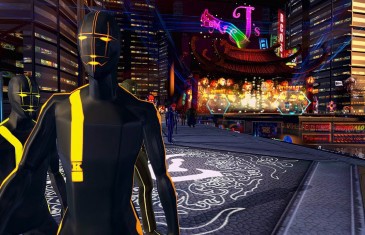 Drago Entertainment today announced the beginning of the closed beta testing period for the highly anticipated MMORPG based on the fictional writings of Tadd Williams, Otherland. Invited players can now explore the entirely revamped world of Otherland, complete with its visually impressive cyberpunk themed game world and virtual reality backdrop. Otherland was originally intended to […] 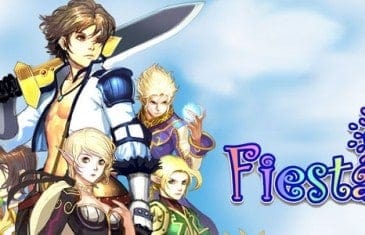 Gamigo have delighted the millions of Fiesta Online fans with the recent announcement of the Crusader, a brand new class of the elvish race that will be arriving later this week. 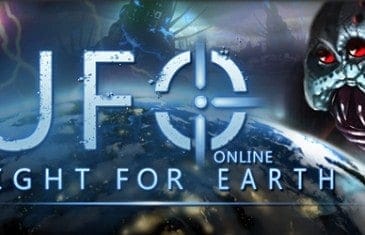 MMO Attack and Gamigo have teamed up to offer fans of the website beta access to their brand new tactical browser game UFO Online: Fight for Earth. 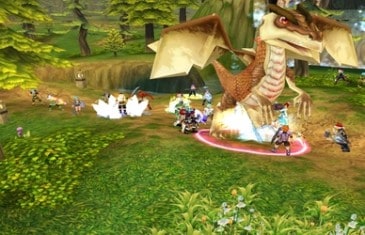 What Makes A Good MMO Publisher?

Following the recent announcement of the upcoming closure of Outspark, I couldn't help but wonder what people think makes a good publisher of MMO games 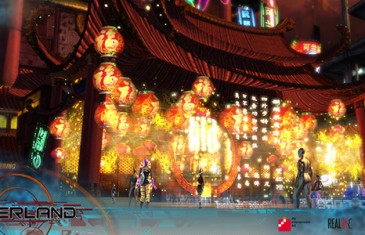 Otherland uses the powers of Unreal Engine 3 to bring Tod Williams to life. With a focus on customization, Otherland will have players molding their character and battle style for hours on end. 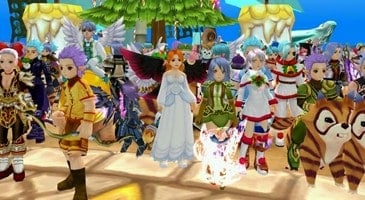 Today marks one of the greatest days in history for fans of Gamigo's Anime-MMORPG game, Fiesta Online. 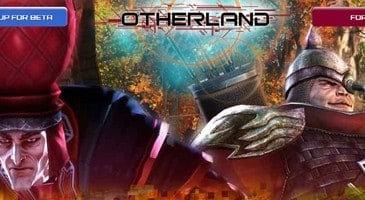 Otherland begins its second beta phase with new content, lots of improvements, and a new part of the making-of video series. 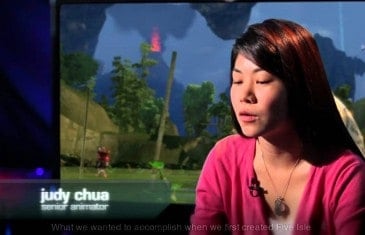 Fans of the action MMORPG developed by RealU, Otherland, should be marking down this upcoming weekend on their calendars. Only a few selected players will be able to try out the game this weekend. Florian H?rpel, Product Manager for Otherland: "A small, manageable group of accounts will be given access to the servers for the first closed-beta weekend. This is because we want to get a feel for the limits of the systems." Otherland is based off of a novel written by Tad Williams. 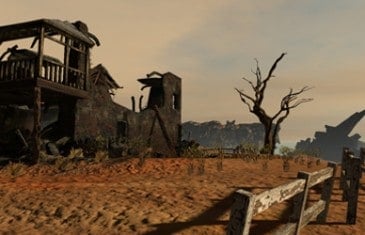 Gamigo's post-apocalyptic shooter MMO, Grimlands, has been in the closed beta phase since April 2012. In the meantime the game has done a lot. To the biggest expansions belong the eight new dungeons including an array of quests, over 70 new quests, and four completely new regions (Reville, Greenville, Hartfield, and Mutant Valley) which have been introduced into the game.