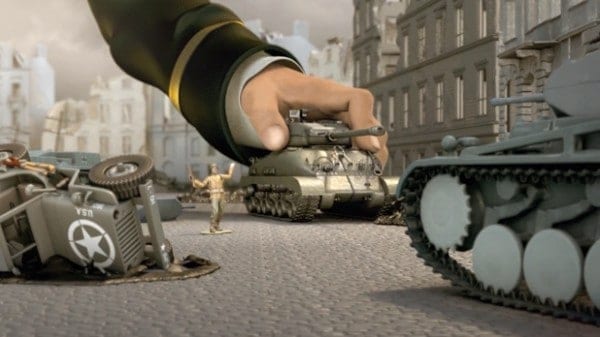 As seen on Todays Daily XP Video!
Ubisoft and Blue Byte Studios today announced that the highly anticipated addition to the critically acclaimed RTS franchise has now begun its campaign into closed beta with Panzer Generals Online. The game combines many aspects from the original titles with the progression and multiplayer features common in today’s MMORTS games. Panzer Generals Online was only revealed last month so the announcement of a closed beta has come as an early surprise.

As well as the iconic, strategy-fueled single player combat and campaigns players can also enjoy a variety of multiplayer game modes designed to test their tactical wit. Two new features have also been introduced into the franchise that combine to create a unique card-collection type mechanic that allows players to construct their own army; one unit at a time.

For your chance to experience this epic wartime MMORTS game head on over to the official website.