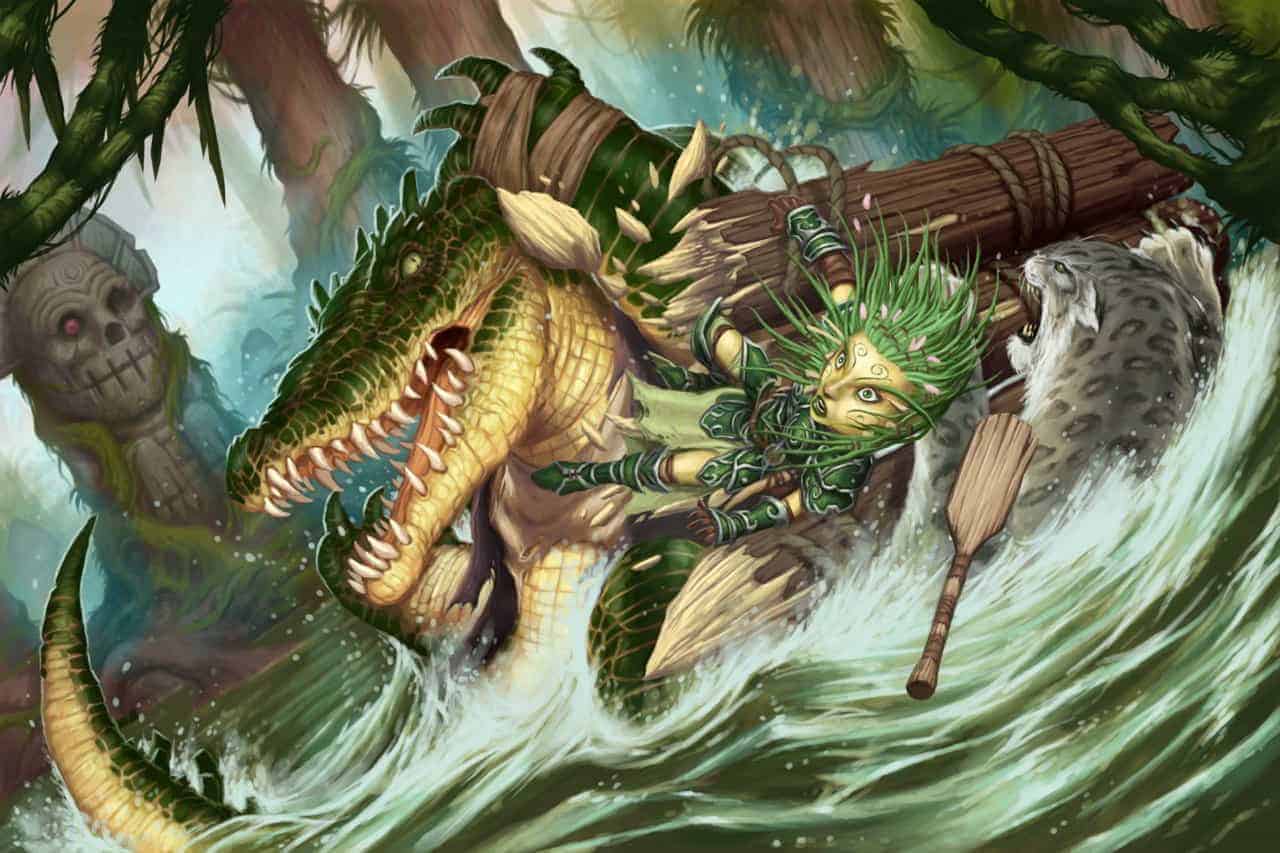 Following an unexpected and lengthy delay, Pathfinder Online fans will be happy to hear that their chance to explore the upcoming online sandbox MMORPG is closer than ever.

The Early Enrollment program was originally intended as a reward for early Backers that supported the game during its fundraising stages but sadly the developers delayed the access date to allow for more time for the client to develop and reach the high level of standards the developers want to deliver. December 31st marks the end of the alpha testing period and players will be invited to participate in a special event that will see Backers gain access to Pathfinder Online for additional testing.

To whet your appetite as the event approaches, the development team will be working on releasing additional information on the games most exciting features in coming days.

[quote cite=”Pathfinder Online Team”]In the next two days we have a tremendous amount of information to communicate. We will be publishing blogs that will describe the Early Enrollment process in detail for people who have not been following the project closely, a blog about game time and how we’ll be accounting for it in the short and medium term, a blog that will review how Companies and Settlements will be set up in Early Enrollment, and a blog about key resources for people to access as they’re learning how to play.[/quote]