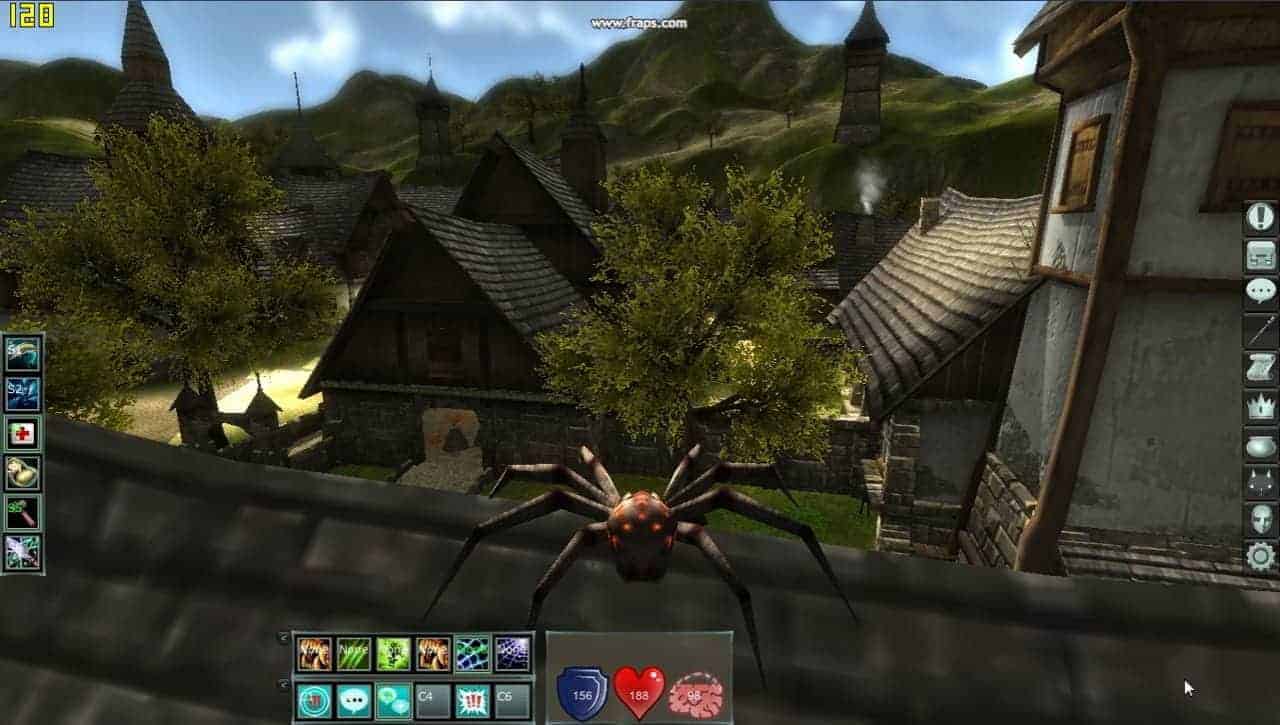 Steam Greenlight grows one further today as Silverhelm Studios announced the Greenlight campaign success for the highly anticipated exploration MMORPG, Project: Gorgon. Dubbed the Steam Greenlight Initiative by the developers and community, the efforts to get Project: Gorgon on the approved list have proved highly fruitful as the game has already surpassed all expectations and reached the “approved” status.

Following Project: Gorgon’s Steam Greenlight success the developers have said they hope to focus on delivering a detailed timeline to their community, focusing on tweaking the features and mechanics to raise the client to a standard they feel is suitable for Steam.

There’s a lot of work to get the game Steam-ready, and I don’t know the exact timeline yet, but the hard part was getting Greenlit.

Thanks so much for your votes of confidence!
, [/quote]