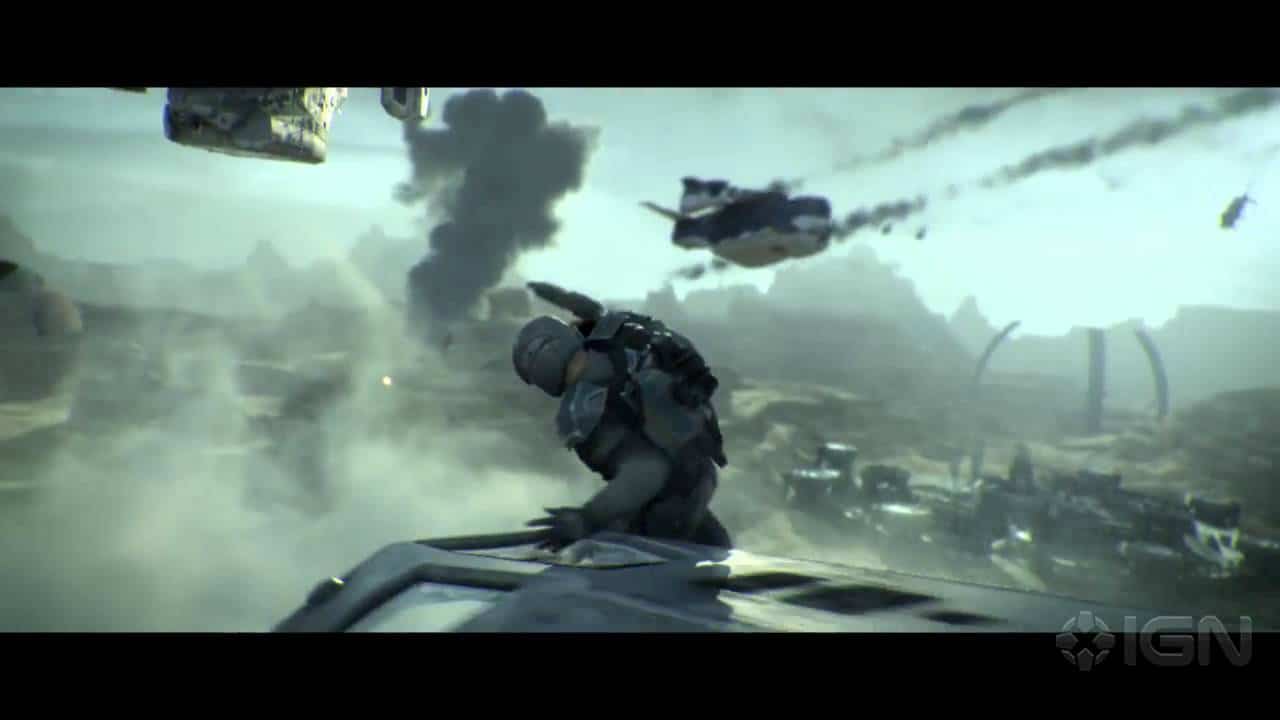 PlanetSide 2 is currently in a Pre-External Beta Testing phase and will be available as Free-To-Play later this year. Players can register for Beta access at http://www.PlanetSide2.com.