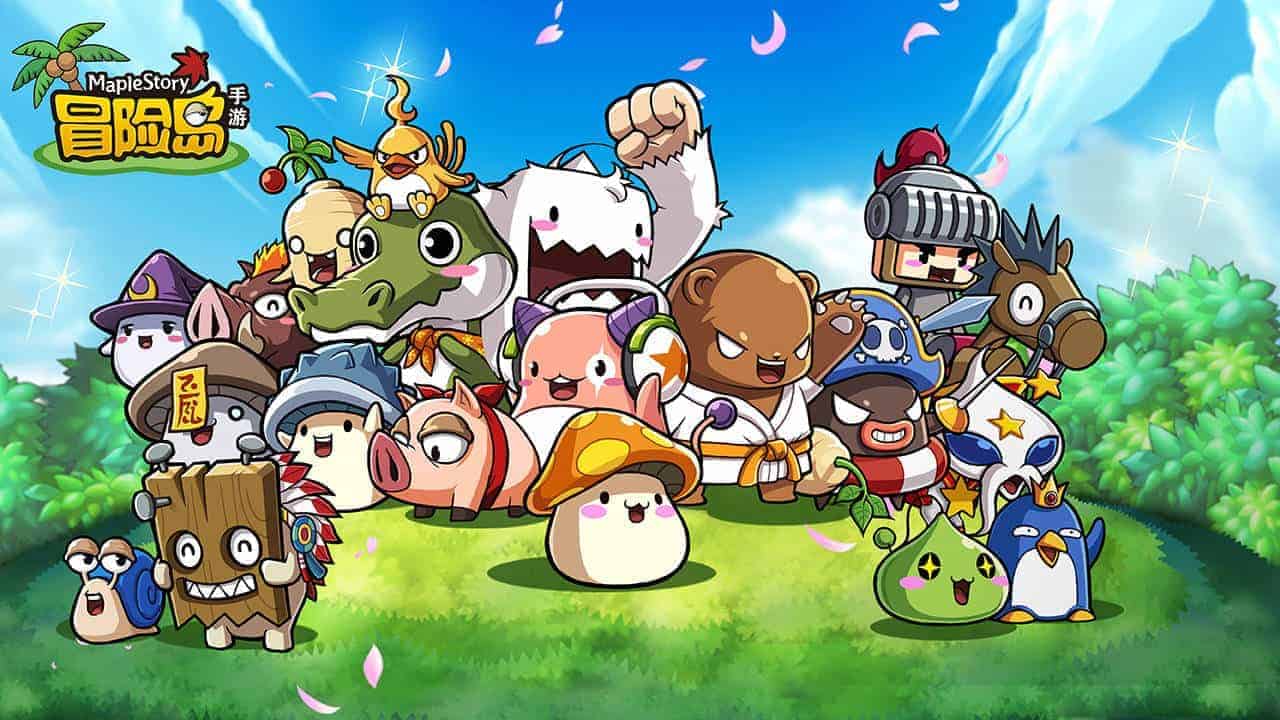 Next today announced that the multi-award winning MapleStory is expanding to mobile today as we welcome the release of the highly anticipated Pocket Maplestory. Having already enjoyed huge levels of success in Asia, seeing over 7 million downloads since its original launch, developers Nexon are hoping to carry that success to Western audiences with today’s release in both European and American audiences.

Pocket Maplestory provides players with the definitive mobile version of the Maplestory experience in a complete MMORPG package that boasts a staggering 1,500 quests set in a real-time online multiplayer world with bright and colorful artistic styles and cute environments.