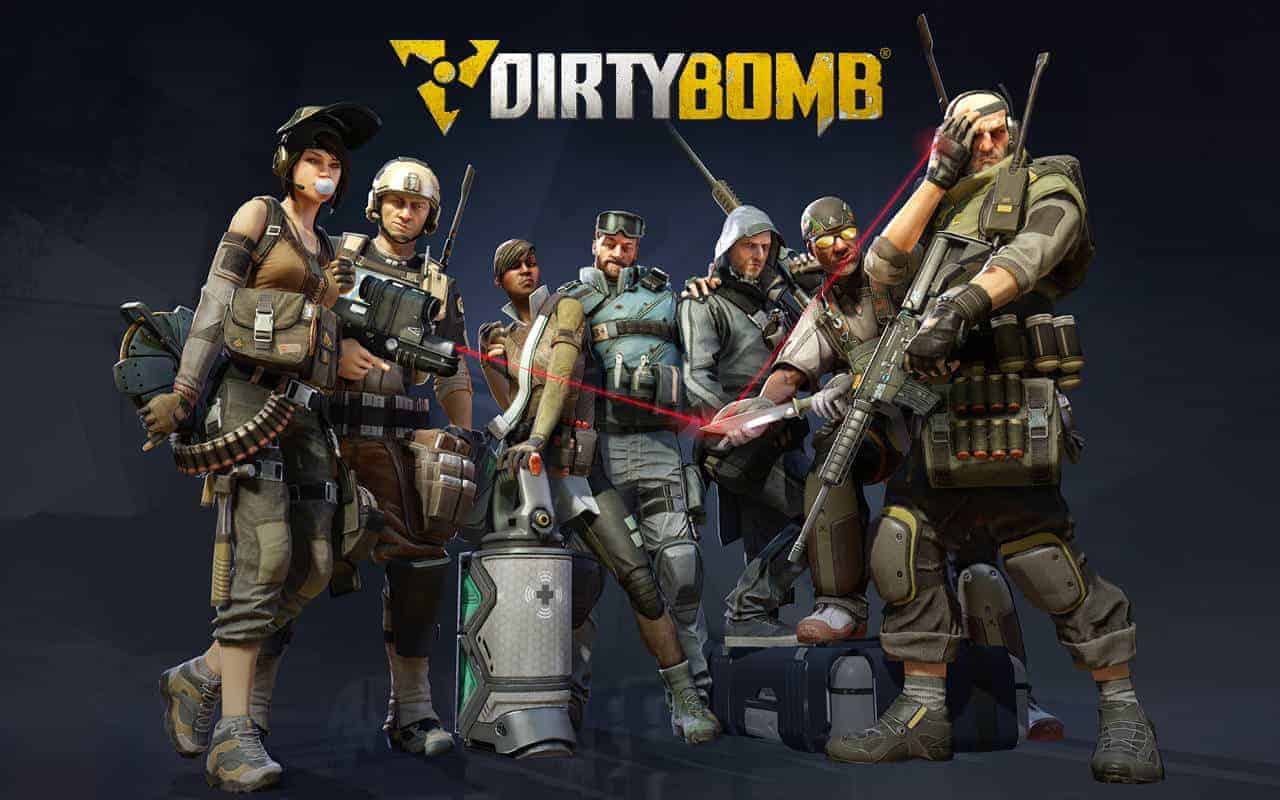 As an added incentive to jump into the new content players that join in on the action for the first week of the Containment War release, from October 28th to November 4th, will be treated to a permanent unlock of the recently released Mercenary, Phoenix.

[quote cite=”Neil Alphonso, Lead Designer Dirty Bomb”]”The love, the swearing, the passion, the rage… Dirty Bomb’s Open Beta phase has been emotional. But it’s this emotion from our players that tells us the fight for improvement is worth it, and why this is our biggest update yet. We’re grateful to everyone telling us what they love or what they’d like to see improved so far. In an expanding universe of team-based shooters, we’re committed to giving hardcore PC players something a bit different for years to come.” [/quote]

The Execution Mode arrives with the Containment War update featuring two brand new maps, Overground and Market, as players fight to the death in twelve rounds of single-life combat as each team fights to either wipe out their opponents or destroy a huge section of the Containment Shield via an explosive device.