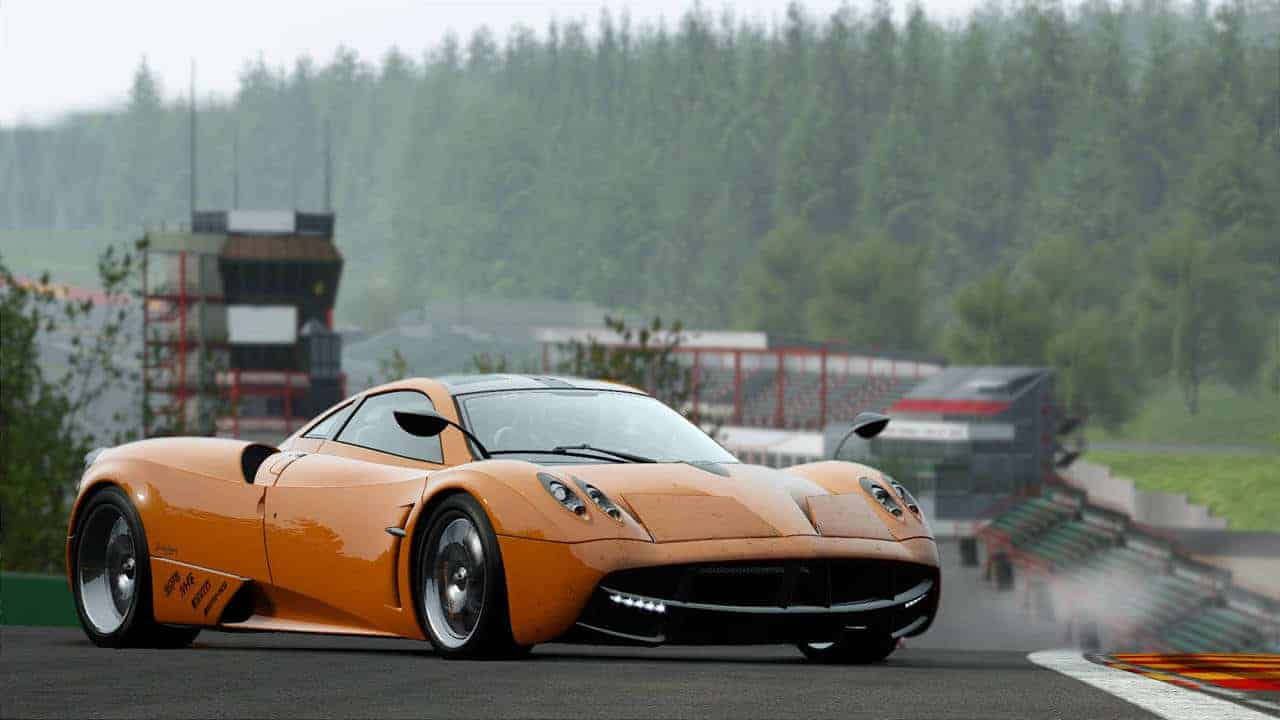 One of the most anticipated racing releases of the year draws near as Slightly Made Studios and Bandai Namco Games reveal the official launch trailer for the highly anticipated Project Cars. More than 4 years after its original announcement, and more delays than I care to count, the game hailed as the most authentic racing title in video-game history is close to crossing the finish line with one of the most robust list of feature lists seen in the genre.

To celebrate the upcoming release both Slightly Made Studios and Bandai Namco Games revealed a brand new trailer highlighting some of the games more exciting elements. Featuring one of the largest track rosters in history, a huge variety of motorsports including everything from GT to Le Mans, dynamic weather and time systems, and world class graphics running at 60 fps with up to 45 racers on-screen at a single time, Project Cars is set to take the racing world by storm.