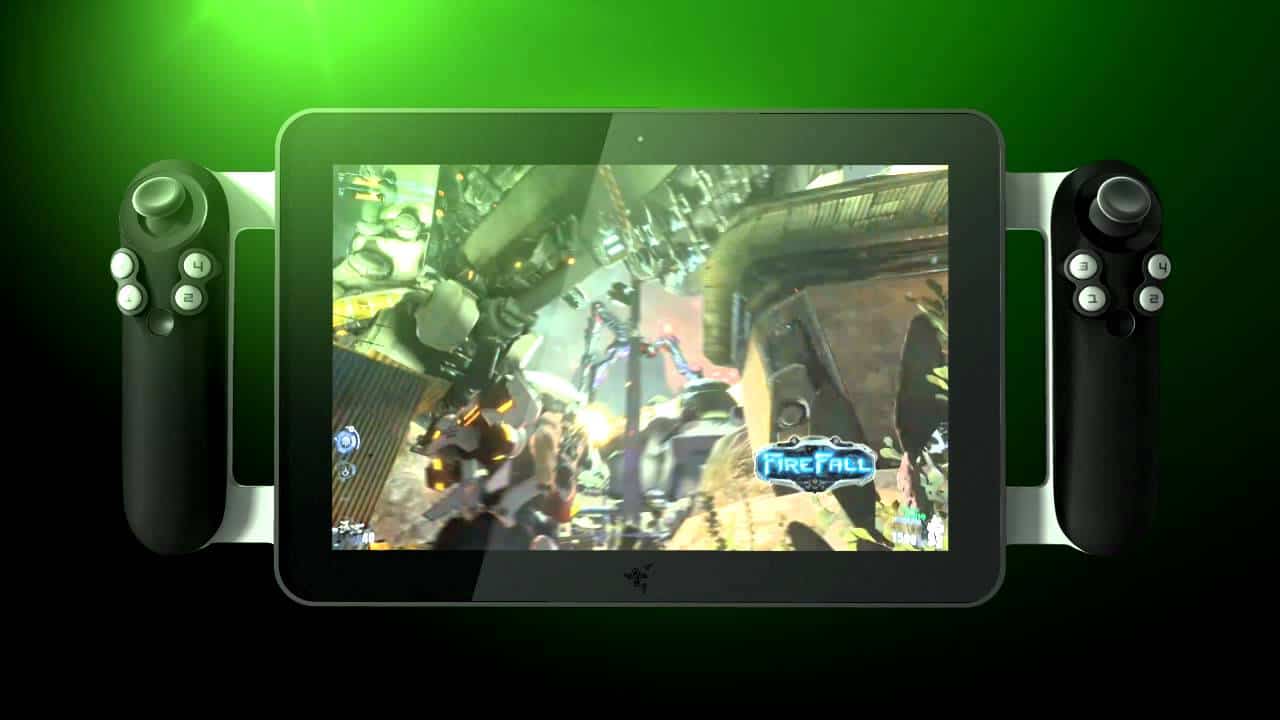 You ever see all those people with their tablet computers or other handheld devices and wonder why you can’t have a device that can let you play your favorite MMO on the road?  Laptops work, sure, but they can be clunky.  Tablet computers are perfect, but MMO games, and other hardcore games for that matter, don’t work on touch control alone.  Razer understands this, and that’s why they have a solution to the PC gamer with tablet-envy, and it’s codenamed Project Fiona.  Shown of at CES this week, Fiona is a tablet unlike any other.  At first glance, the strange appearance may seem odd, but when you hold it, you can feel that this is the future of true PC gaming on the go.  This version of Fiona is 0.2, while Razer says they are up to version 0.8 in their R&D labs, so take the design with a grain of salt, as the design will be far thinner (0.2 is roughly 3 iPads in size) and far more powerful.  The build quality feels sturdy and better than many tablets on the market now, despite this being a prototype.