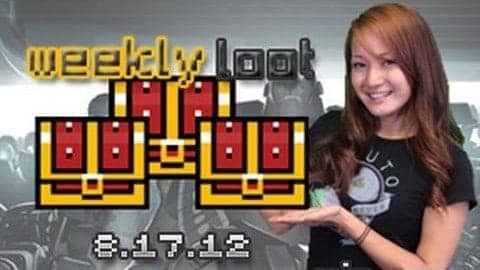 Oh how far she’s come! ?In just a few short weeks Reina has taken the MMO gaming world by storm!

Reina has hosted the Weekly Loot here at MMO ATK for the past four weeks. During that time she has given away quite a few prizes to some very lucky gamers.

And now the fine folks over at IGN have taken notice of her and featured her on their Community Spotlight this past weekend. ?Because of this her twitter followers have exploded and she’s becoming the star we knew she was!

We’d like to congratulate Reina and thank her for the hard work she has put in here at MMO ATK!

Give her a follow @ReinaScully?and be sure to check out her Weekly Loot Videos each Friday. ?And also be sure to stay tuned for other projects featuring Reina!