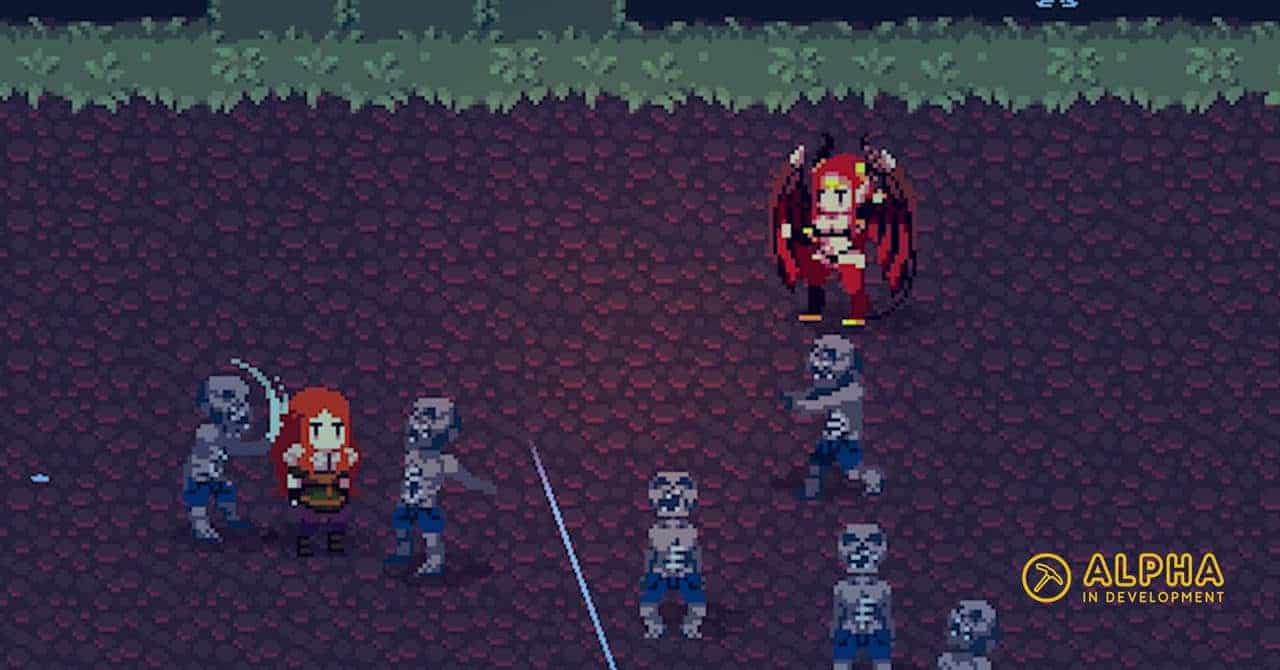 Thrive Games today announced an exciting opportunity for a nostalgic journey down memory lane with the old-school, retro inspired MMORPG game, Dragon of Legends. An exciting mixture of old school features and cutting-edge mechanics promises to immerse players in a vibrant setting of mystery and intrigue as they explore a war-torn world that has been all but reduced to rubble following huge clashes between the two warring cultures. Pledge your allegiance to the Pagan savages of the Norse tribes, famous sea raiders renowned for their fearless warriors and steadfast price.

If the neanderthal like approach to combat is more your style you’ll want to side with the Celts. These proud, fierce warriors built an empire on industry and agriculture but don’t let these civilized endeavors fool you, the harmonious bond between the Celts and the lands they love provides a myriad of magical benefits that make them a worth opponent on any field of battle.

Dragon of Legends boasts a versatile class system that sees players choosing from a wide variety of powerful classes, each displaying expertise in different aspects of battle. Take down your opponents from a distance, lay traps or decimate the enemy ranks with stealth attacks as the Ranger. Or take to the field of battle at the head of your attack with the balancing offensive and defensive abilities of the powerful Phalanx, professional warriors that specialize in close-quarters combat.

More details on Dragon of Legends are expected to emerge in coming weeks. Check out the official website for all the latest.