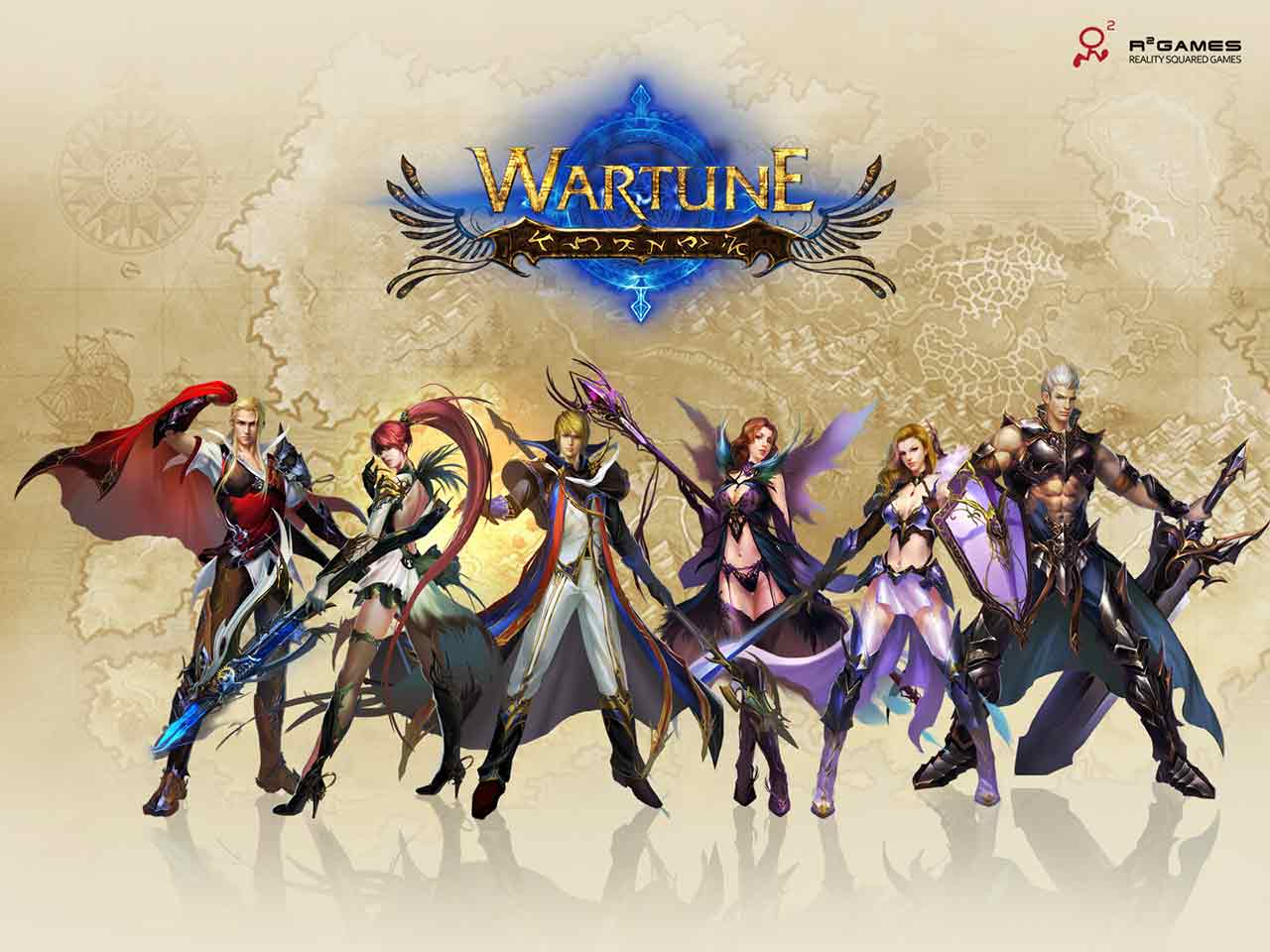 The Wartune client has now been updated to the 5.5 version which introduces a number of new elements and improvements aimed at streamlining the gameplay experience and giving the game a more modern feel when compared to today’s top MMO titles.

Regular players will instantly notice that the Wartune City screen has been given a total overhaul and a number of previously obsolete buildings have been removed and replaced in favor of new options with more functionality and creative variety. Additionally a vast array of new content has been introduced for both new and old players alike including changes to core mechanics, refining of the class system and tons of new quests.