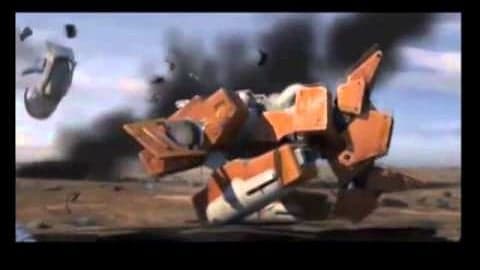 GamesCampus EU has announced that the registration for the sci-fi MMO, RF Online is now up and running for the closed beta. The closed beta test will be happening at the end of October/early November at the latest. This will be inviting players to test the brand-new version of the sci-fi classic, Version 1.5.

The Version 1.5 has a different game-system which focuses mainly on PvP rather than grinding. There are an additional 400 updates and counting regards to content, gameplay and mechanics that come with this new version. The new version will be released in Europe for the first time.

GamesCampus has also made a teaser website for the title, http://rfonline.gamescampus.eu, that contains the application form for the closed beta, various artwork, screenshots, and trailers as well as a forum for fans to discuss the game.

?The game focuses on the never-ending conflict between three races, Bellatians, Corites, and Accretians, as well as their resistance against ARCANE. The three races are so different from each other in almost every aspect that each player can find a character which is suitable to him.?