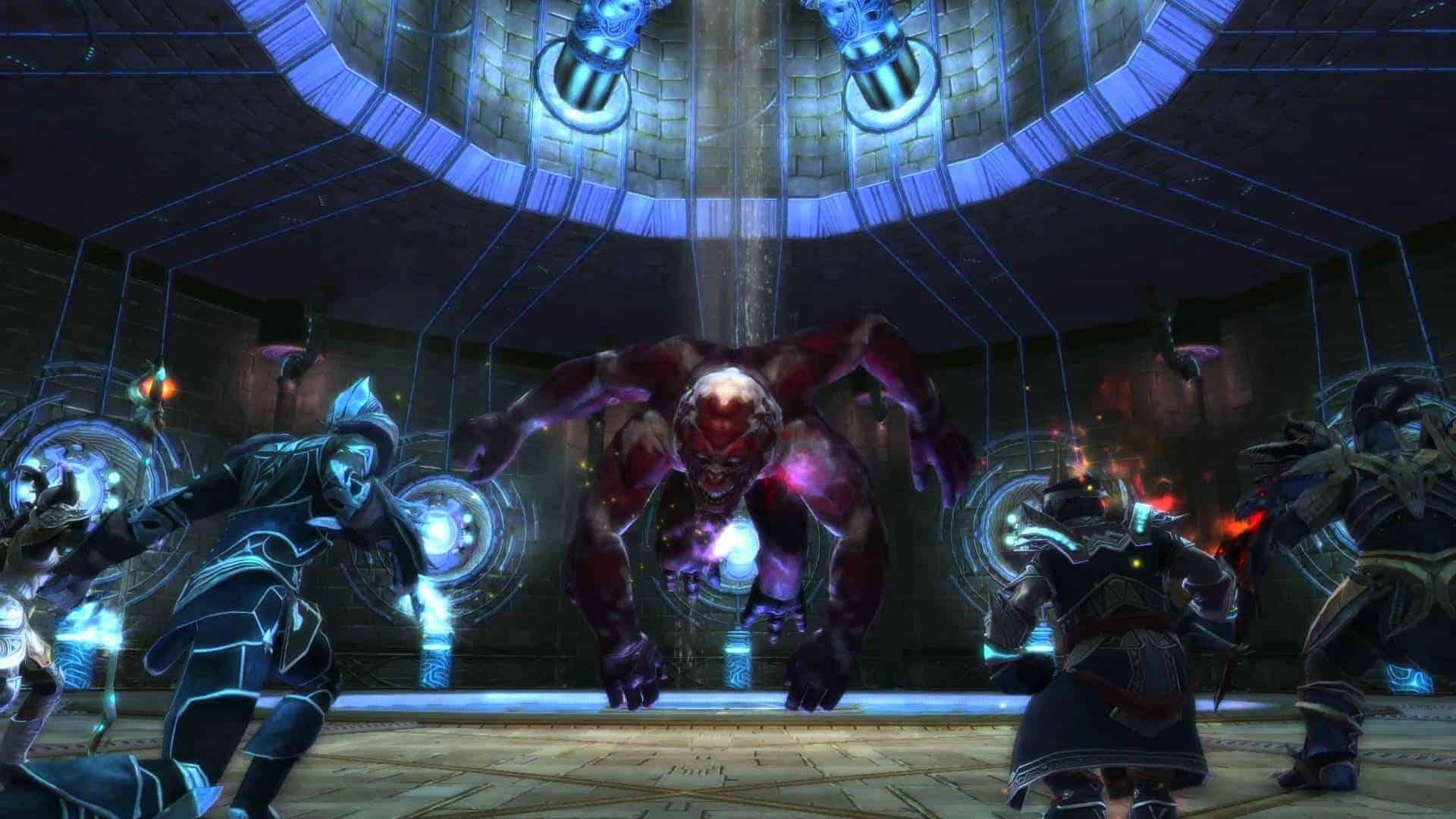 Trion Worlds has announced that it will be releasing Rift?s first expansion,?Storm Legion, on November 13th, 2012. Players can now get their hands on this new content that includes two new continents, 10 new levels, 4 new souls and more.

Along with the news of the release date of the new expansion comes the capability to be able to pre-order the game as well. Those who sign up for a year?s subscription are able to get a complimentary copy of Storm Legion, but if a player wants a different edition of the game they are able to do that separately. Also, if players decide to get the yearly subscription they will receive an exclusive mount and in-game title. There are special bonuses?that come with the pre-order if the player so chooses. The bonuses include?early access to one of the expansion?s dungeons and an exclusive cape.

Trion Worlds has released a new expansion trailer called Features?of Storm which highlights the expansion?s main attractions. Check it out!