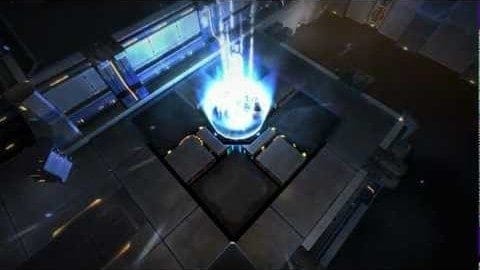 After months of closed beta testing with thousands of players, Stomp Games today announced that they have opened their sci-fi themed Action RPG for Facebook to the public. Striving to elevate the quality bar of browser games to console production levels, and increase the appeal to a wide range of players,?Robot Rising?combines the best of premier game development talent with world class online gaming know-how for an approachable and addictive experience.

?We have been thrilled at the response to the fun and quality of?Robot Rising?by game players of all types as well as our industry peers,? said Jeff Goodsill, Vice President & General Manager at Stomp Games. ?The ability to immediately get into high-velocity combat with just a few browser clicks has really resonated with people. Then, after just a short time the depth and diversity of the game takes over, and the player excitement jumps as the strategy and social features are discovered.?

Real-time combat, 3D graphics, role playing, strategy, questing and loot gathering are game features more commonly known on PC and console gaming platforms.?Robot Rising?has been designed to appeal to the standards of players on these high-end platforms, as well as the standards of players who favor different types of games on Facebook. According to recent information released by Facebook, more than 235MM people play games on Facebook.com every month. Stomp Games aims to expose this massive audience to a whole newpremium gaming experience with?Robot Rising.

?Robot Rising?is an excellent example of the type of high quality, next-generation games that can be built on Facebook,? said Matt Wyndowe, Product Manager of Games and Apps, Facebook. ?With the arrival of?Robot Rising, people who love immersive games now have another way to connect with friends on Facebook.?