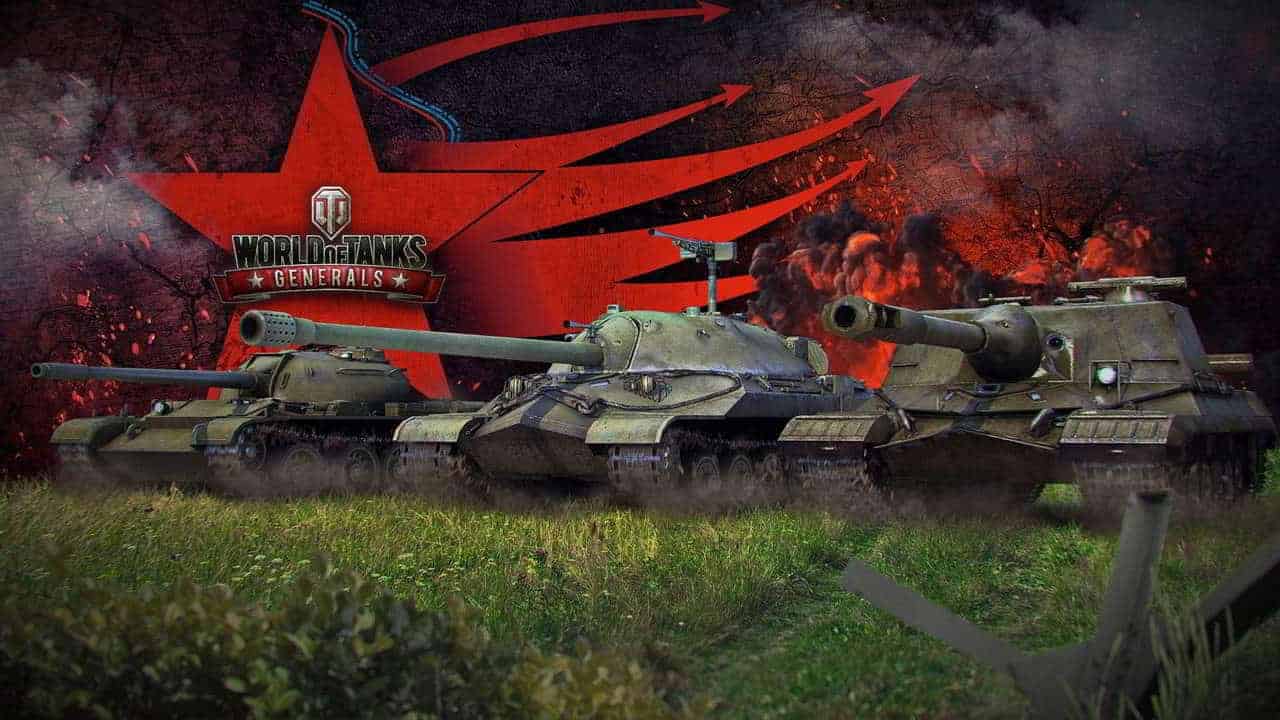 Wargaming, developers of the award-winning World of Tanks and upcoming World of Warplanes, today extended an invitation to the MMOCCG and MMOTCG communities with the Closed Beta window for World of Tanks: Generals.

The announcement seems to have caused quite the stir among the MMOCCG crowd as the official website has been offline under a 403 Forbidden error for the last several hours, following a previous message suggesting the website was under maintenance.

The closed beta sign ups are for the browser based PC version exclusively but both Android and iOS versions have been planned for a later date.

World of Tanks Generals. Sign up for the Closed Beta Test