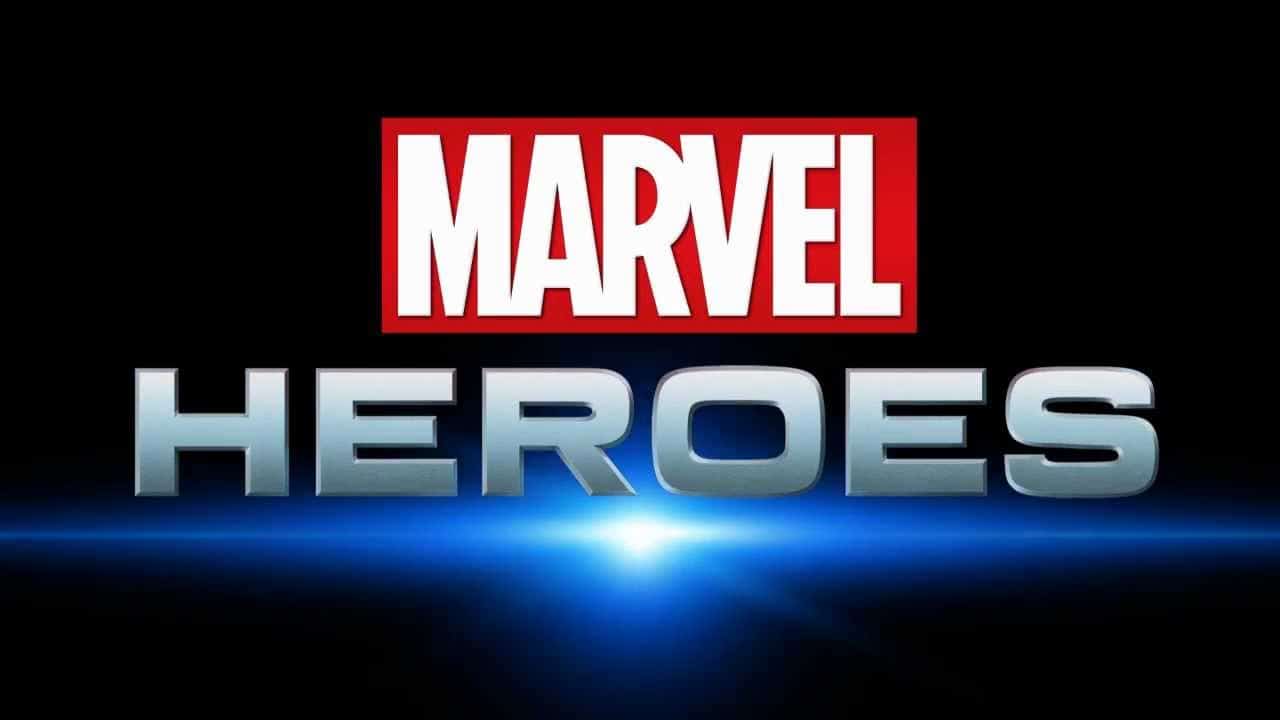 Michael Parks, formerly a member of the team over at Gazillion Entertainment but has since joined Kongregate Games, posted on Twitter a few hours ago expressing his concern regarding friends he has working at the team behind the award-winning Marvel Heroes 2015.

Super sad for all my friends at Gazillion looking for work today. Again, if anybody knows of anything in SF, speak up. They're good people.

Gazillion Entertainment have yet to make an official comment on the matter. We’ll keep you posted.